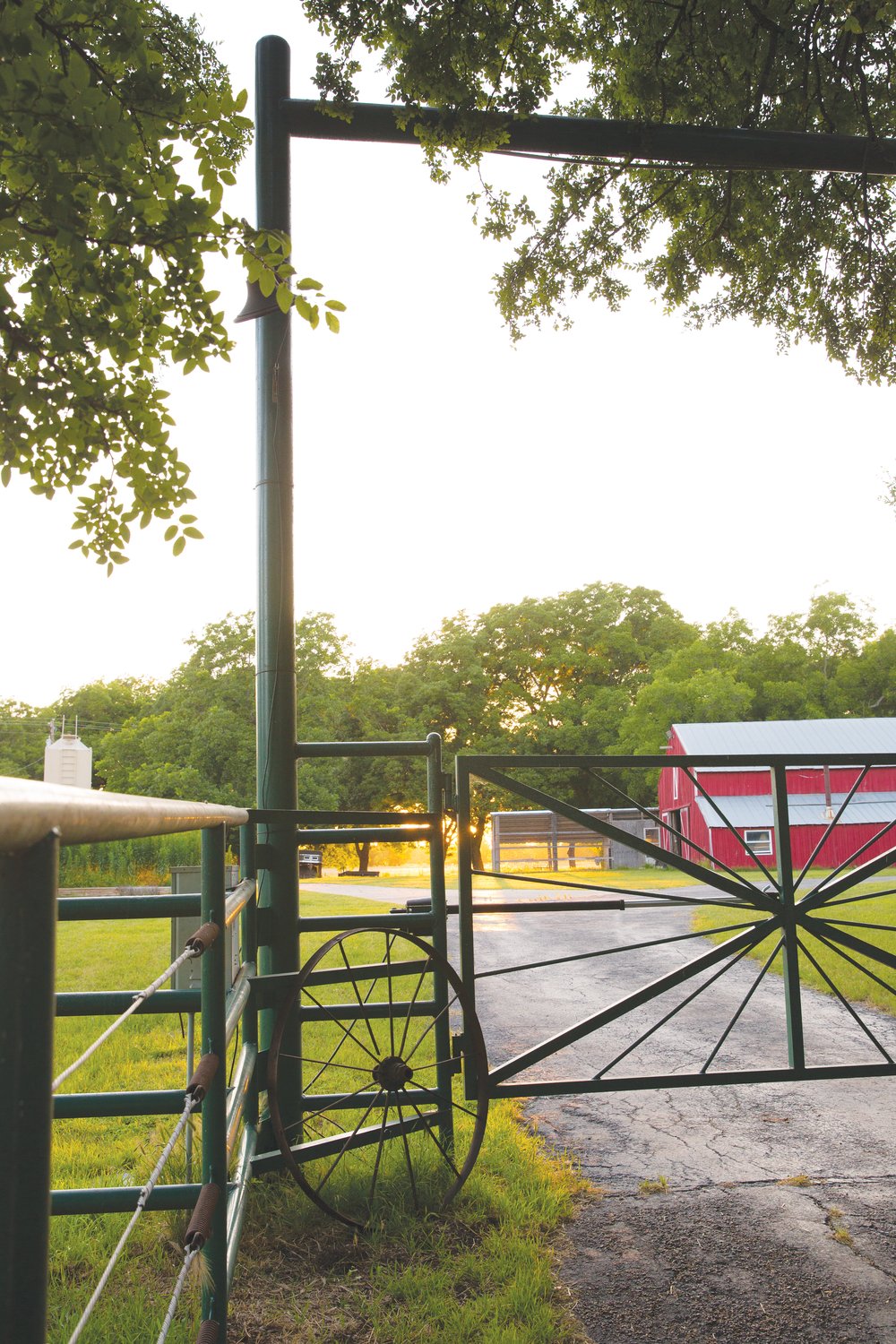 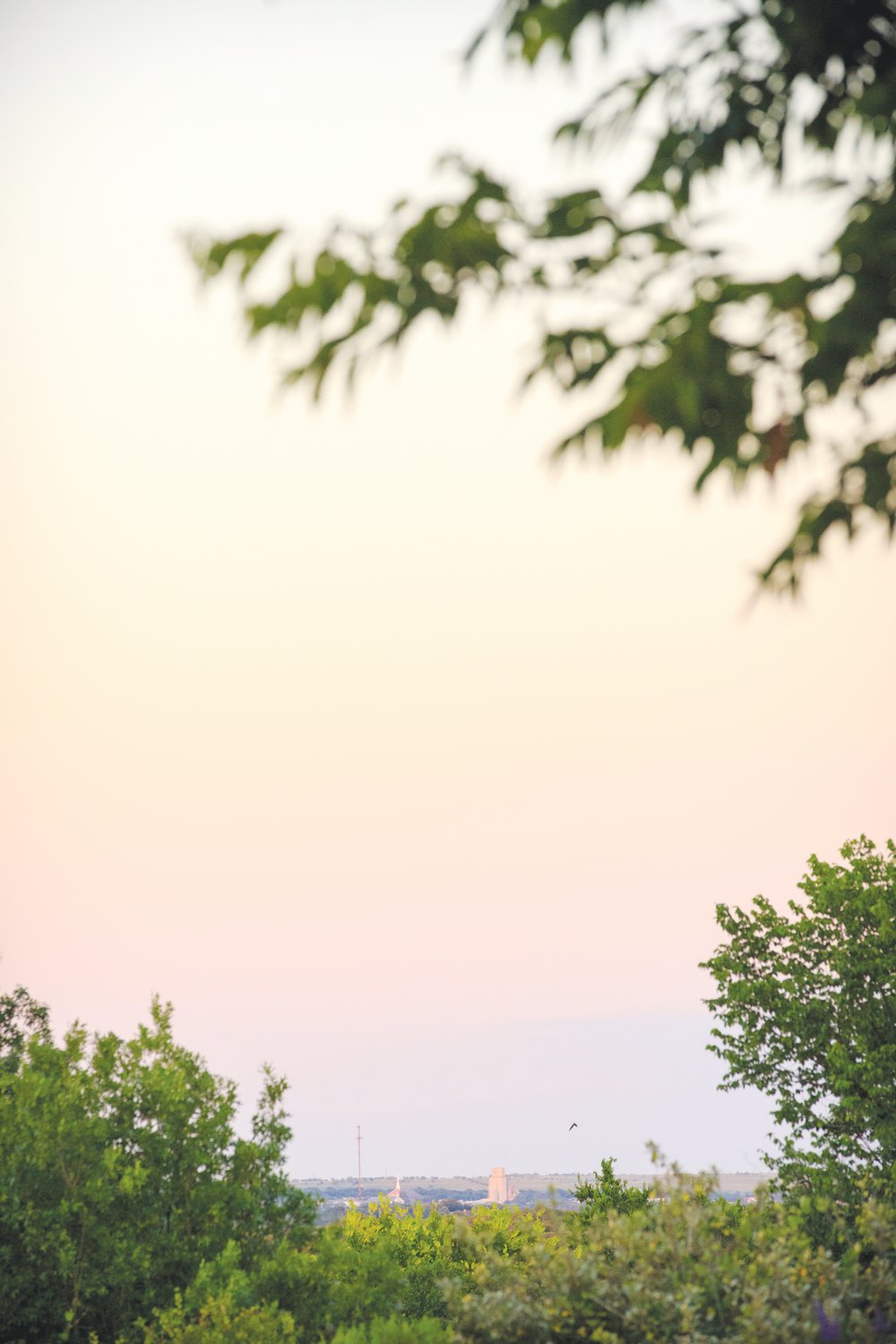 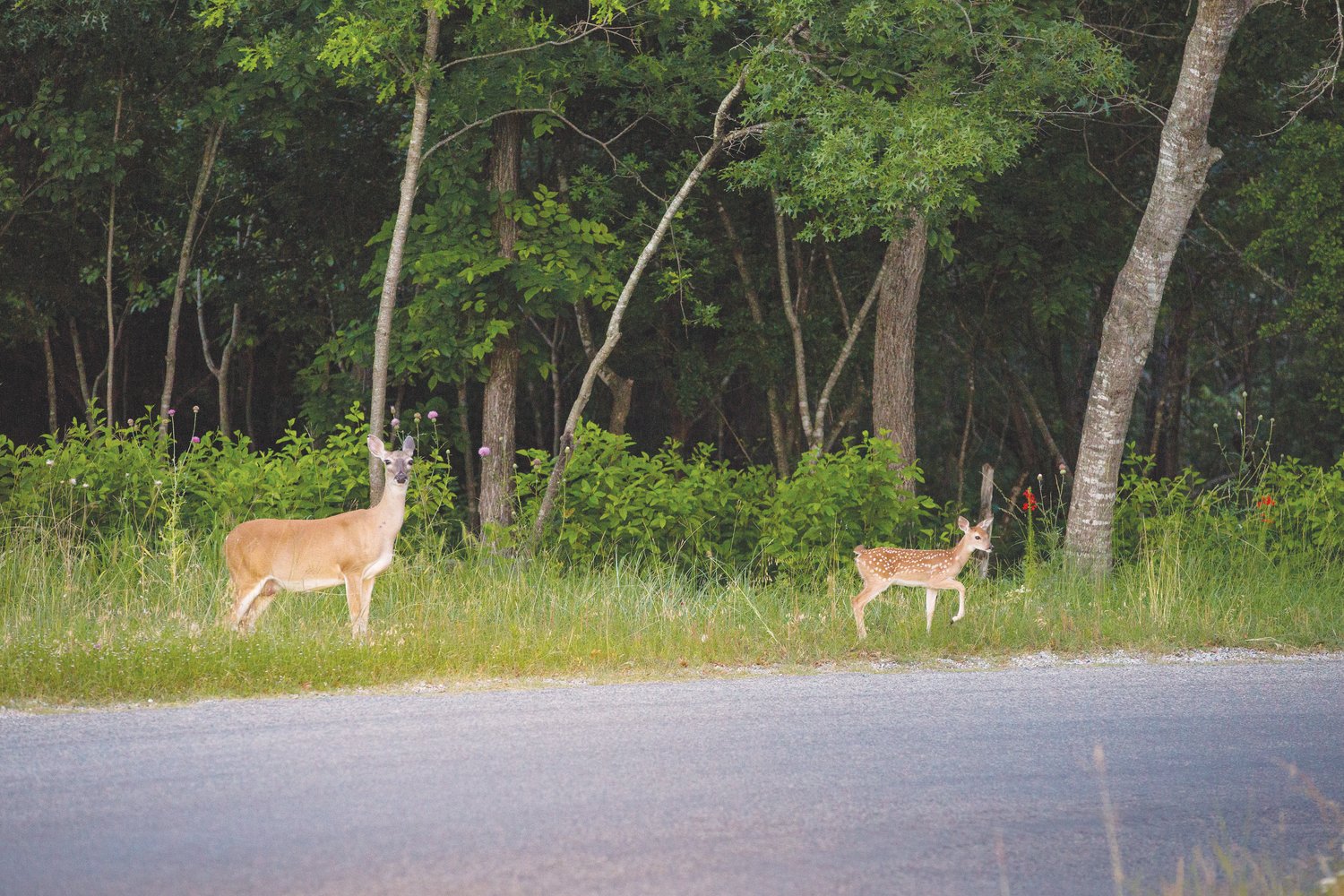 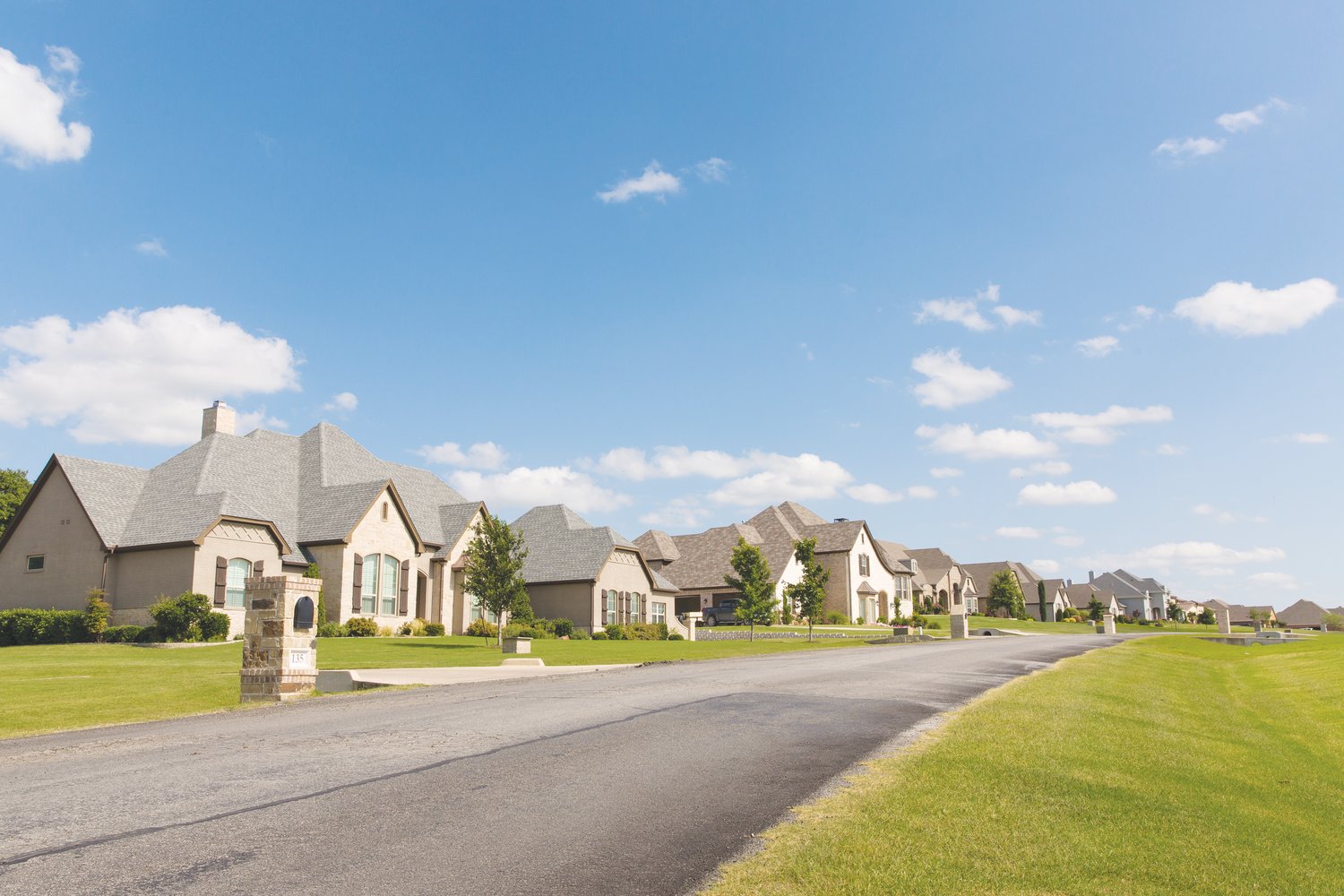 Monthly Council Meeting: 7 p.m. on the second Tuesday of every month, in the fellowship hall of the Annetta Methodist Church, 1273 W Farm Road 5, Annetta

Trash and Recycling:
(Call City Hall to establish trash pickup or for service)

“The Annettas” refers to the unique juxtaposition of modern living and untouched natural beauty encompassed by the municipalities of Annetta, Annetta North, and Annetta South in East Parker County. These three municipalities originally began in the 1870s as a single entity established by A.B. Fraser as a freight station and store named after his daughter, Anneta. (The town’s spelling underwent many modifications and eventually changed to “Annetta” as it is today.) As more people began to migrate west looking for a simpler way of life away from the chaos of the city, Annetta became the obvious choice with its rural atmosphere and open, inviting spaces.

In 1979, the Annetta Community separated to become three different cities, Annetta, Annetta North, and Annetta South in order to avoid annexation by other taxing entities, such as rapidly-growing Fort Worth, and to preserve the quiet simplicity of country life. Today, the Annettas continue to offer vibrant community and open spaces along with a variety of new opportunities springing up such as the new Annetta Elementary School, part of the growing Aledo ISD which opened in the fall of 2021.

Just to the south of Annetta, Annetta South continues to retain a small-town atmosphere focused on preserving the Texas way of life. By focusing their comprehensive plan on emphasizing beautiful sunsets and quiet open spaces, the area attracts many people who are interested in animals and native plants. Most of the land within city limits has been developed, and developers adhere to the minimum lot sizes required for water wells and septic systems, to maintain the rural environment.

Recently Annetta South worked to update ordinances for current building requirements in order to make them look more like those of neighboring towns. In addition, the city put in measures to protect residents from water drainage issues and ensured that water runoff efficiency for developed land was no worse than predevelopment runoff.

City residents continue to proudly exemplify the motto of Mayor Charles “Chaz” Marsh: they truly do “help each other.” In the future, Marsh hopes to see the Annettas eventually all come back together as one municipality.

“The original vision was to unite the Annettas and due to the laws back then, the cities were limited to a maximum number,” Marsh said. “So that’s why the separation.”

Annetta North is an agricultural and equestrian community with very little business development.

“It’s focus has been to serve as a community for residents who live and work in Parker County or Fort Worth to also enjoy an equestrian or agricultural lifestyle,” Mayor Robert Schmidt said. “There are still working farms and stables here and there’s really little commercial development.”

Schmidt suggests that the goal for the community going forward is to maintain that equestrian, agrarian lifestyle through fostering nature preservation and resource conservation. Like its neighbors, the city has no water and sewer system -- homeowners have wells and septic systems -- so the minimum lot size requirement is essential. In the future, the city anticipates expanding the minimum lot size to four or five acres as water in the Paluxy aquifer gets scarcer. These measures will promote the conservation of water, which Schmidt anticipates will become more valuable than oil and gas over time.

“One of the special aspects of Annetta North is that it is one of the few towns that has taken an active role in fostering conservation easements,” Schmidt added. “This means that residents can actually donate some of their property to the town for the preservation of green spaces, fresh air, and clean rivers.”

Recently, most of the energy of the city council has been focused on updating the master plan and zoning and subdivision ordinances in anticipation of the new residential growth that Annetta North expects over the next decade. Going forward, the city can expect the subdivision of family farms in order to build housing communities, and zoning requirements have been updated to address this trend. Schmidt suggests that these divisions will be welcomed as long as they remain consistent with the town philosophy and goals of preserving nature and the environment. 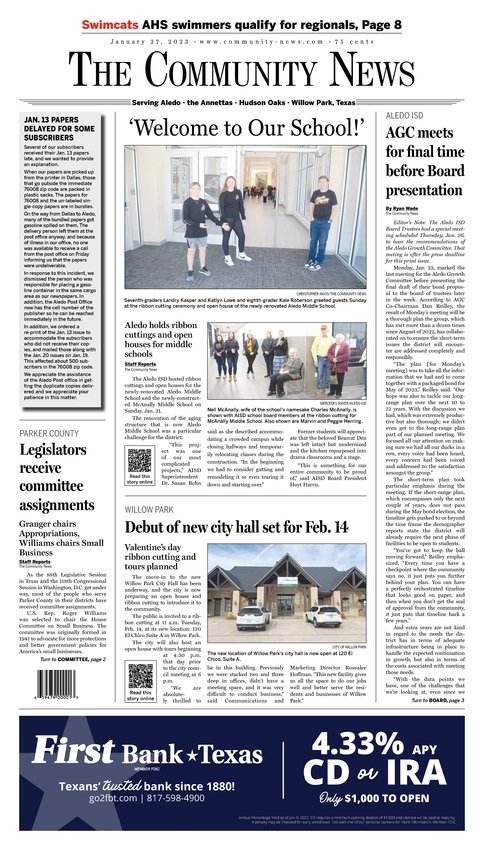