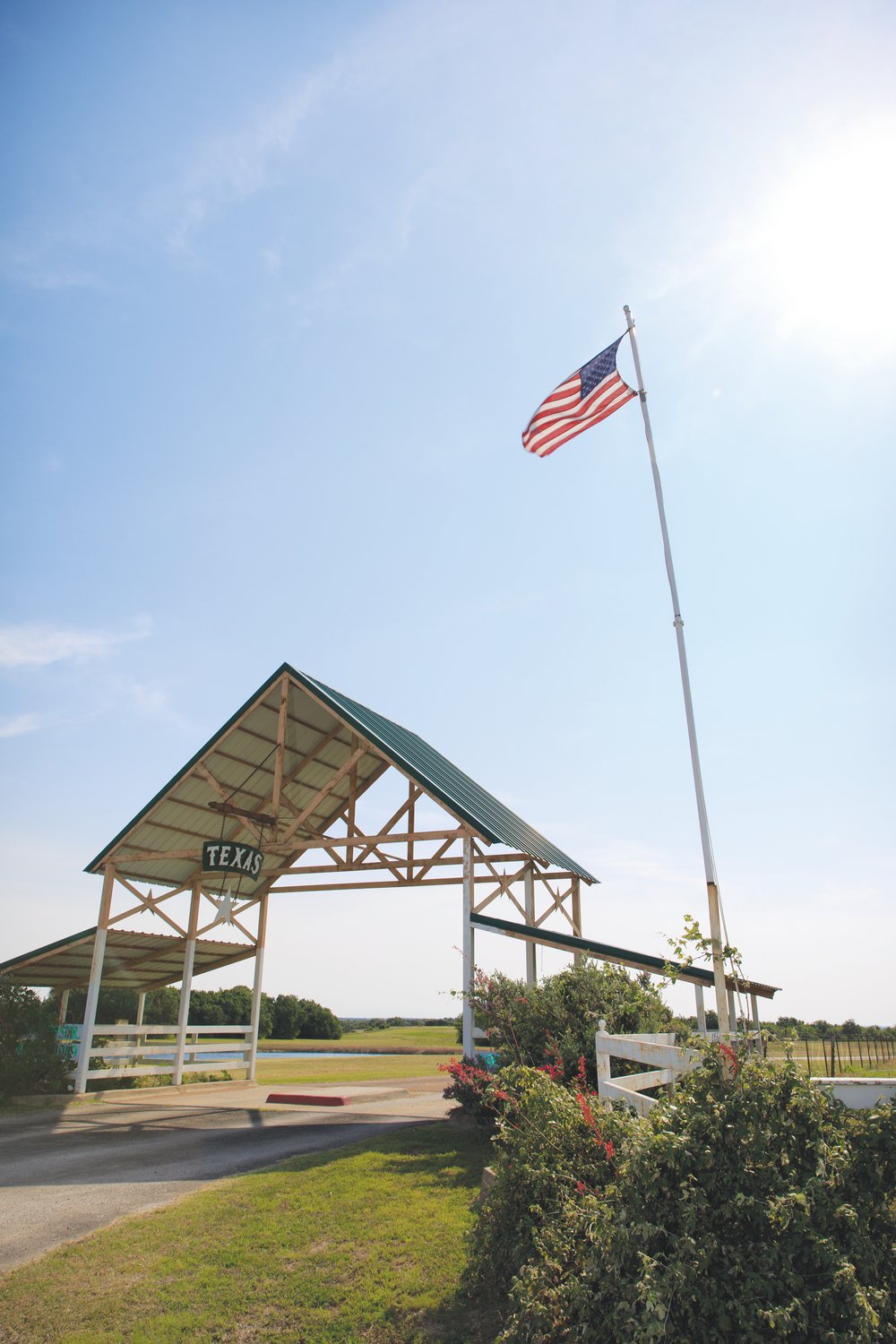 Peaster originally came into being as Freeman, Texas, after John and Elizabeth Freeman came from Arkansas to settle the area. As time went on, the Freemans returned to Arkansas and the community’s name was changed to Fremont and then eventually Peaster after a post office was established under that name.

Around the year 1870, H.H. Peaster and his sister and uncle migrated to the area from Georgia and began to develop the land to promote settlement. He purchased 160 acres, established a home, and began to sell the lots to other buyers interested in building a new life in the northwest part of Parker County.

Later in the early 1890s, Peaster’s Uncle Henry, along with Tom Hunt, donated four acres to build a cemetery and Peaster College. This college served as a secondary school for 25 years until it was replaced by the current Peaster School campus that stands today. As the town increased in size, a cotton gin was also built after the discovery of the area’s suitability for growing cotton. A general store, a bank, several churches, and other businesses were soon to follow.

Unfortunately, in the 1920s, boll weevils, a type of beetle that feeds on cotton buds and flowers, destroyed the cotton crops before harvest season and residents were forced to find means of income elsewhere. This led to the closure of the bank in 1936, leaving few businesses remaining in the town. Those who remained began to invest their time away from commerce and more into farming and agriculture.

Since its official incorporation in 2017, Peaster has been quickly growing while still retaining its small-town atmosphere. With its expanding school district and increasing housing availability, there is no sign of that growth stopping. Residents have seen an expansion of the Kwik Mart store to more than three times its original size with the addition of restaurants and other amenities. In addition, the North Texas Veterinary Hospital completed a significant expansion, adding a surgery suite and radiology area. There are also two new developments in the works, both with 50 upscale houses, that are sure to bring new opportunities to the small town.
“We currently have 12 different developments in the works, and growth and expansion in Peaster ISD that we can barely keep up with. We are what Aledo used to be,” said Mayor Don Smelley. “The growth is phenomenal, and we’re not used to that.”