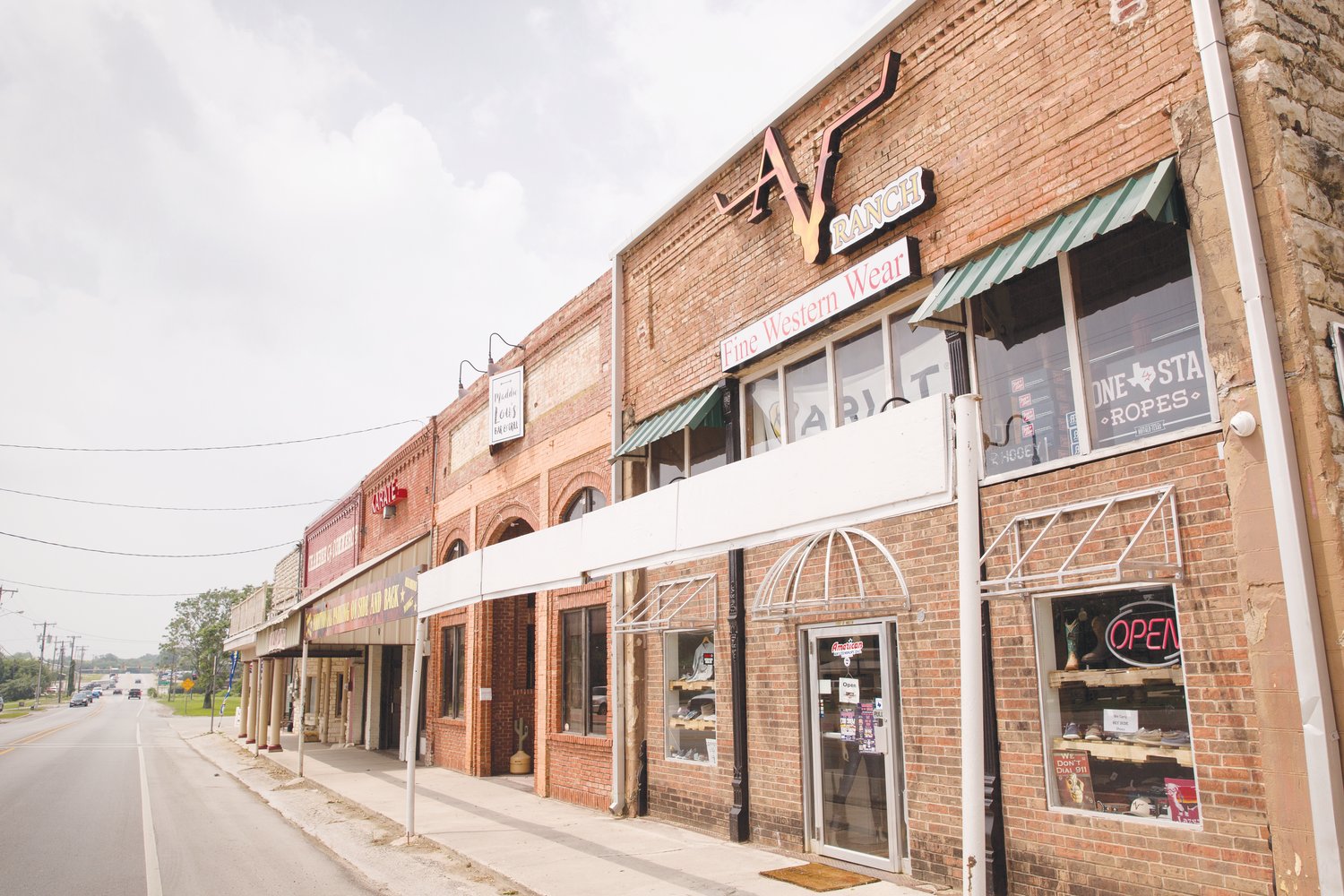 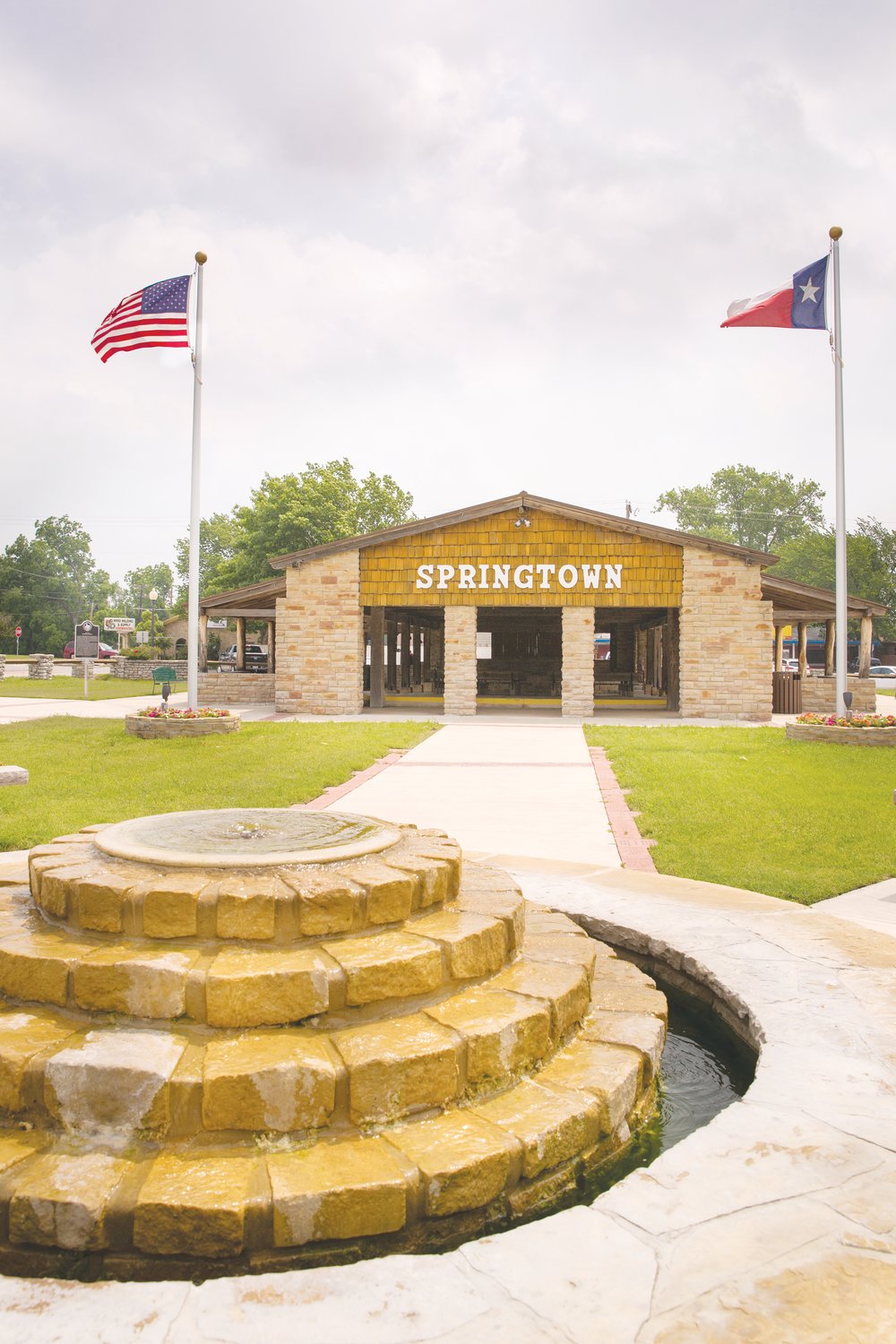 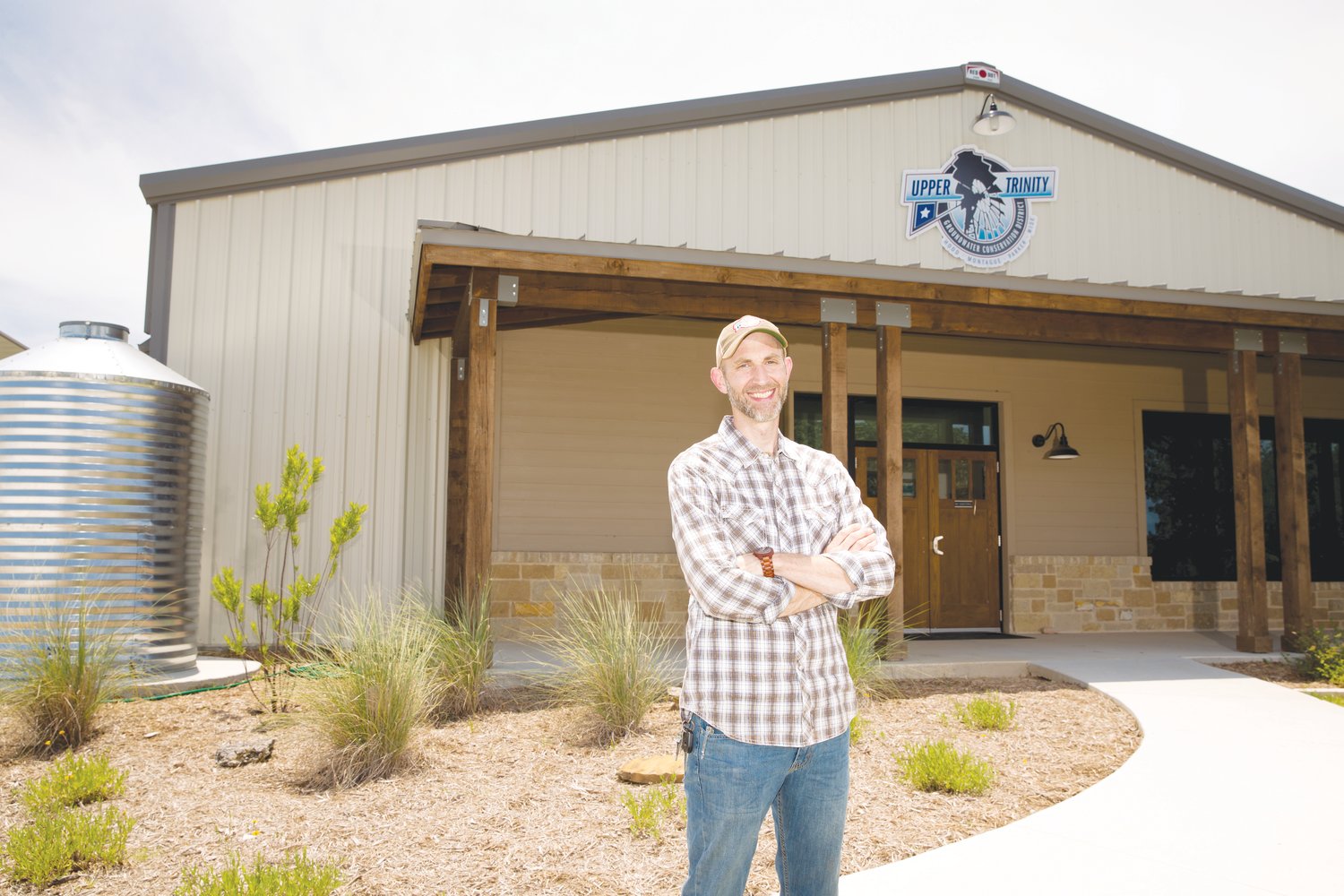 Trash Pickup: Tuesdays
Recycling: The city has a recycle bin at 501 Martin
(Call City Hall to establish trash pickup or for service)

The city of Springtown, located near the northern border of Parker County, sits 27 miles northwest of Fort Worth at the intersection of Hwy. 199 and Hwy. 51. Originally known as Littleton’s Springs after a pioneer family in 1859, Springtown was started by a man named Joseph Ward in 1856 on a creek fed by several springs on the northeast side of Weatherford. Later during the 1870s, 200 residents signed a petition and the town’s name was officially changed to Springtown. In 1875 a post office was established that continues to run today as one of the oldest continually-operated post offices in Texas, and finally in 1884, the city was officially incorporated with J. A. Graves as its first mayor. It wasn’t long before a newspaper, multiple churches, two cotton gins, a steam corn mill, and eventually a high school were established, and people began to build a strong community on their rich heritage and values.

Today, Springtown continues to see growth and change with many families and commercial developers looking to put down roots in the not-so-small town. In fact, there are several infrastructure projects in the works to further ready the city for anticipated growth and deal with current issues. The first of those is the extensive FM 51 TxDOT project which will include the installation of a 6 foot by 10-foot storm drain box from north of Fifth Street to Walnut Creek. This update is “expected to alleviate some of the flooding issues we experience during heavy rain,” said Administrative Specialist Christina Derr. Derr said the extensive state project to redo Highway 51 from SH 199 north and replace the bridge over Walnut Creek is getting closer to completion. This project includes the addition of a center turn lane, sidewalks, and the reworking of the FM 51 Highway 199 intersection of allow for better traffic flow. When it is complete, the intersection will have one lane northbound and two dedicated left turn lanes, a strictly southbound lane, and a right turn lane. In addition, it will be raised five feet “in order to get it out of the flood plain.”

Aside from this project, there is also a major water treatment plan in the works and two subdivisions with planning and construction underway. The first of these is called “Inheritance Estates” and is a single-family residential subdivision with 178 lots. The infrastructure for this subdivision has been completed and the homes are currently being built, so potential residents can anticipate the growth of that area as the project is moving along rather quickly. The second of these subdivisions is a 114 lot single family residential subdivision known as “Holbrook Farm.”

Overall, Springtown has done a phenomenal job of retaining its historical significance and rich foundations in the midst of its rapid growth. Residents and visitors can enjoy Springtown’s historic downtown square, local restaurants, and entertainment and see how the small town has grown and is continuing to grow to pave the way for many future opportunities.