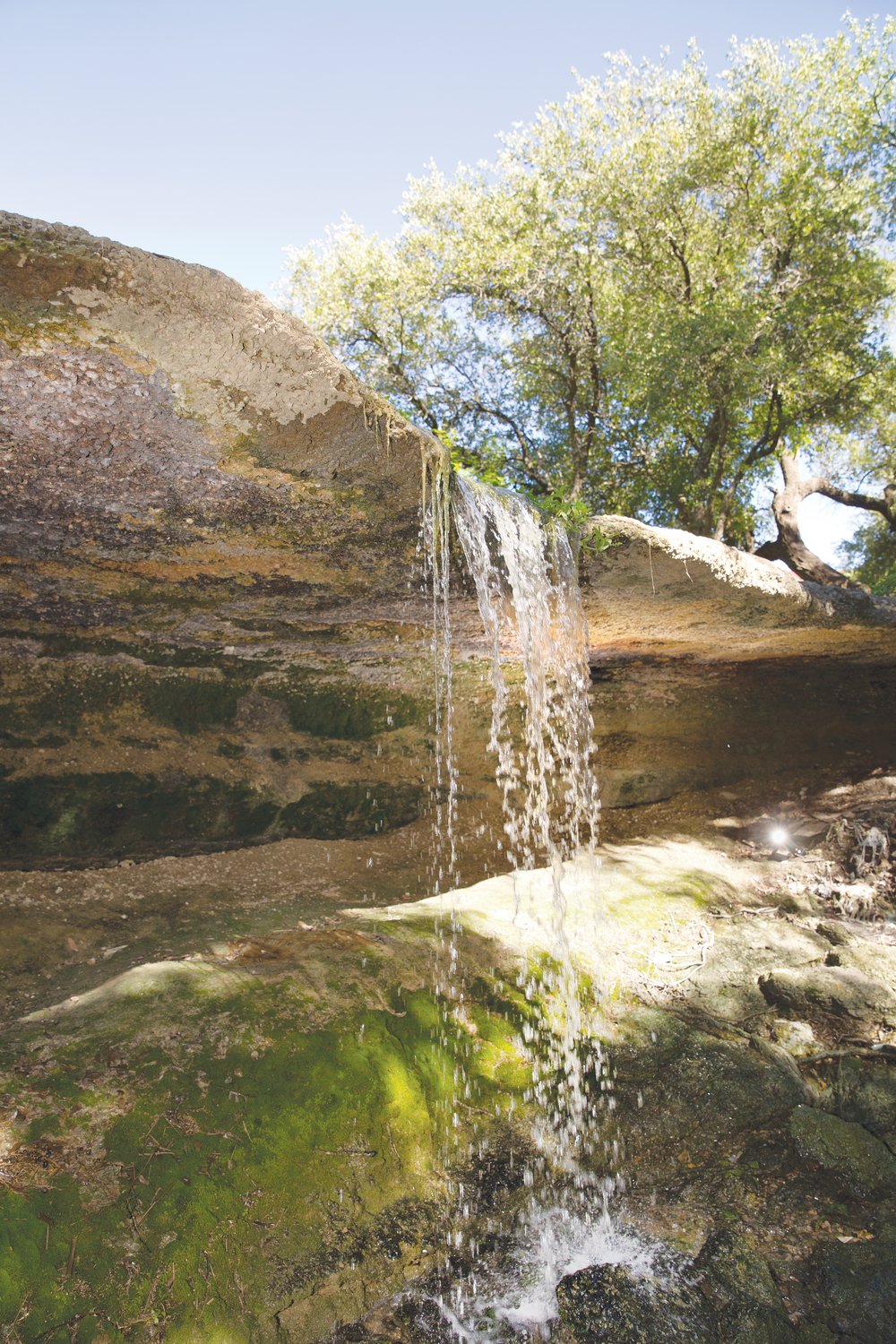 Previously known as Parker Station, Aledo found its beginnings as a refueling stop along the Texas & Pacific Railroad during the mid-1800s. As the settlement continued to grow, a post office was established in 1882 with the name “Aledo” to avoid mail confusion with Parker County. The city of Aledo was officially incorporated in 1964, just south of I-20 on FM 1187, between Fort Worth and Weatherford, the oldest community in Parker County.

With its growing housing developments, close proximity to both Fort Worth and Weatherford, and academically and athletically successful school district, Aledo has seen much growth over the past two decades. Its motto, “Rich Heritage, Dynamic Future,” describes the tight-knit community that a growing number of people call home.

Aledo has seen significant residential growth fueled by continued expansion of the Parks of Aledo.

Construction began on “The Bluff,” an addition to Parks of Aledo at the western end of Bailey Ranch Road beyond Aledo High School.

“The first phase of development for ‘The Bluff’ includes 73 of the 202 homes and eight open green spaces for parks and recreation areas that can be expected by the completion of the project,” City Secretary Deana McMullen said. “This addition is expected to pick up where Point Vista ends and accompany plans to create a connection on Pine Street that ties into the Parks of Aledo Trail System as well as expand the trails from approximately 6.3 miles long to 11 miles long for the public to enjoy for free.”

Additionally, the Villas of Aledo near city hall will consist of townhomes, with 37 units in the process of being built.

The growth in population led Aledo residents to approve becoming a Home Rule City in 2021. The city expects to see additional growth along the east side of FM 1187 with the addition of 243 acres into the city’s Extraterritorial Jurisdiction that was formerly in Fort Worth’s jurisdiction.

TxDOT began design for a widening project of 1187 FM South from the railroad tracks passing in front of Vandagriff Elementary School (which will become an early learning center) to include the 1187 intersection, Darnell Lane, and FM 5. 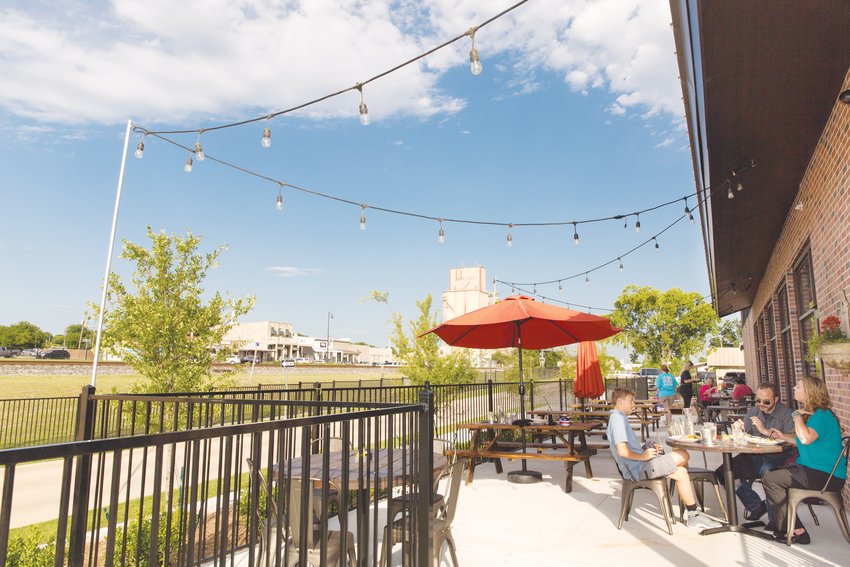 A view of Front Street from the patio at Bistro 1031 in Aledo illustrates the eclectic mix of old and new that exemplifies the city. 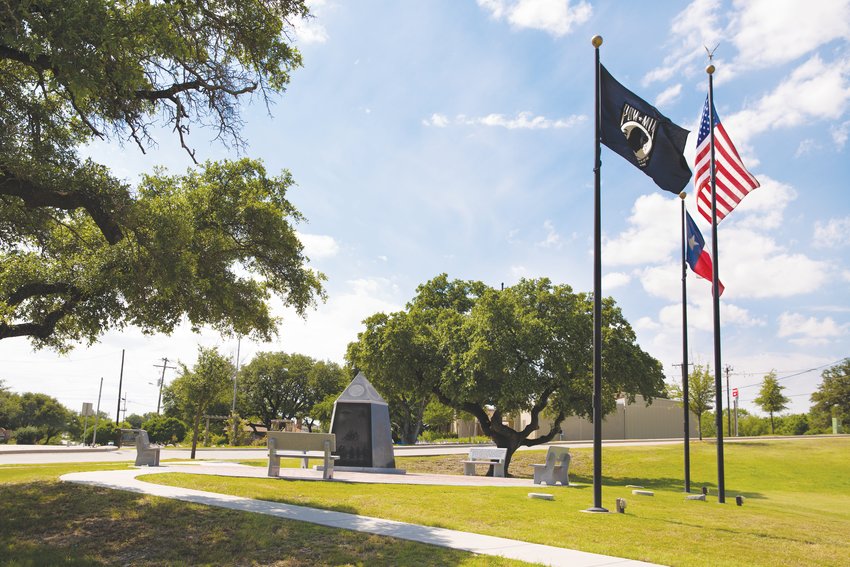 The area inside the traffic circle in Aledo has been named "Aledo Commons." It is the home of Veteran's Plaza.
Previous Next

With all these new developments in progress, however, there are some Aledo traditions that will remain the same. The Farmers’ Market will continue to meet in the community center parking lot from 3-7 p.m. every Monday as the weather permits. Aledo also hosts the Aledo Summer Blast fireworks show, Aledo Fest in the fall, and Christmas Time in Aledo.