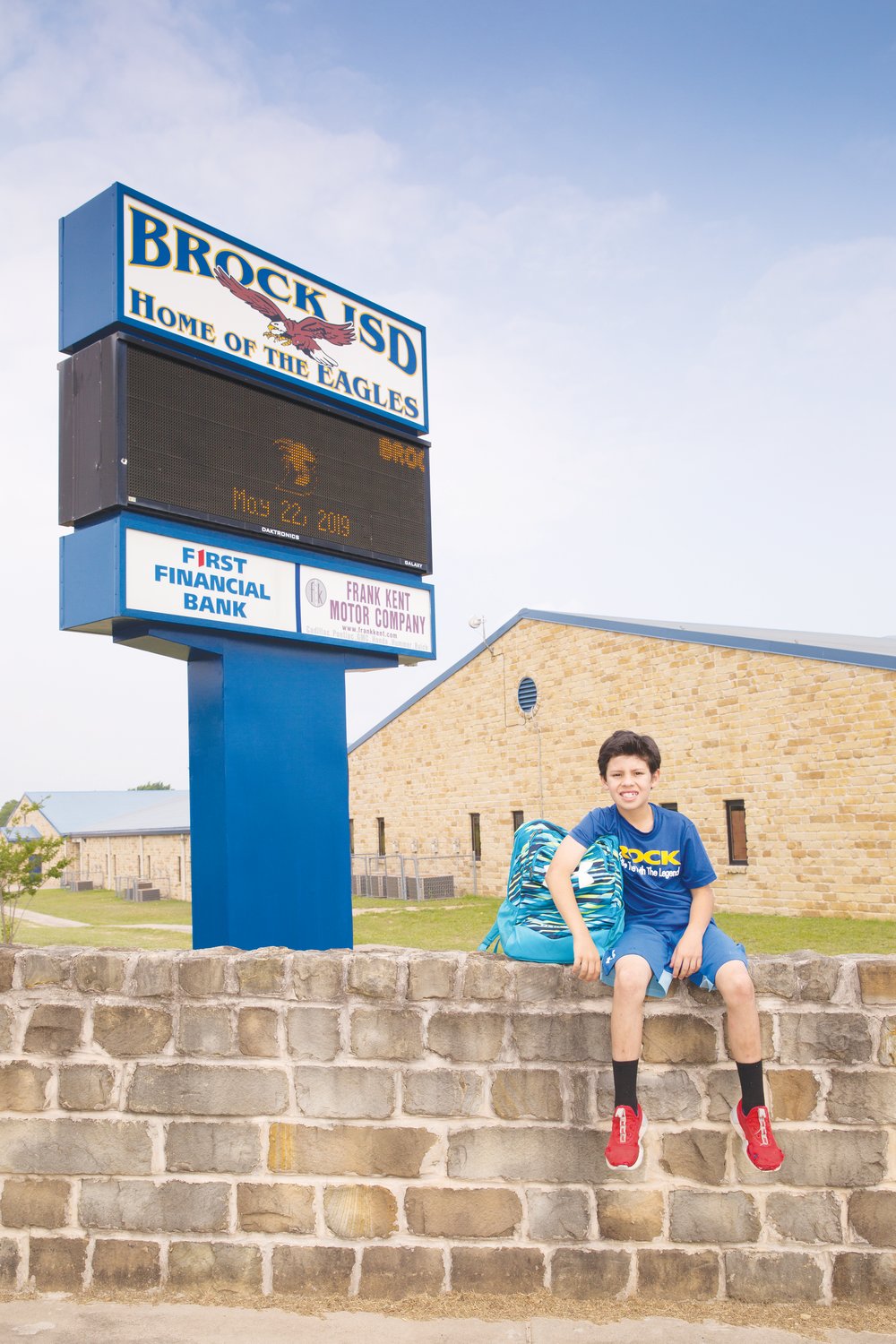 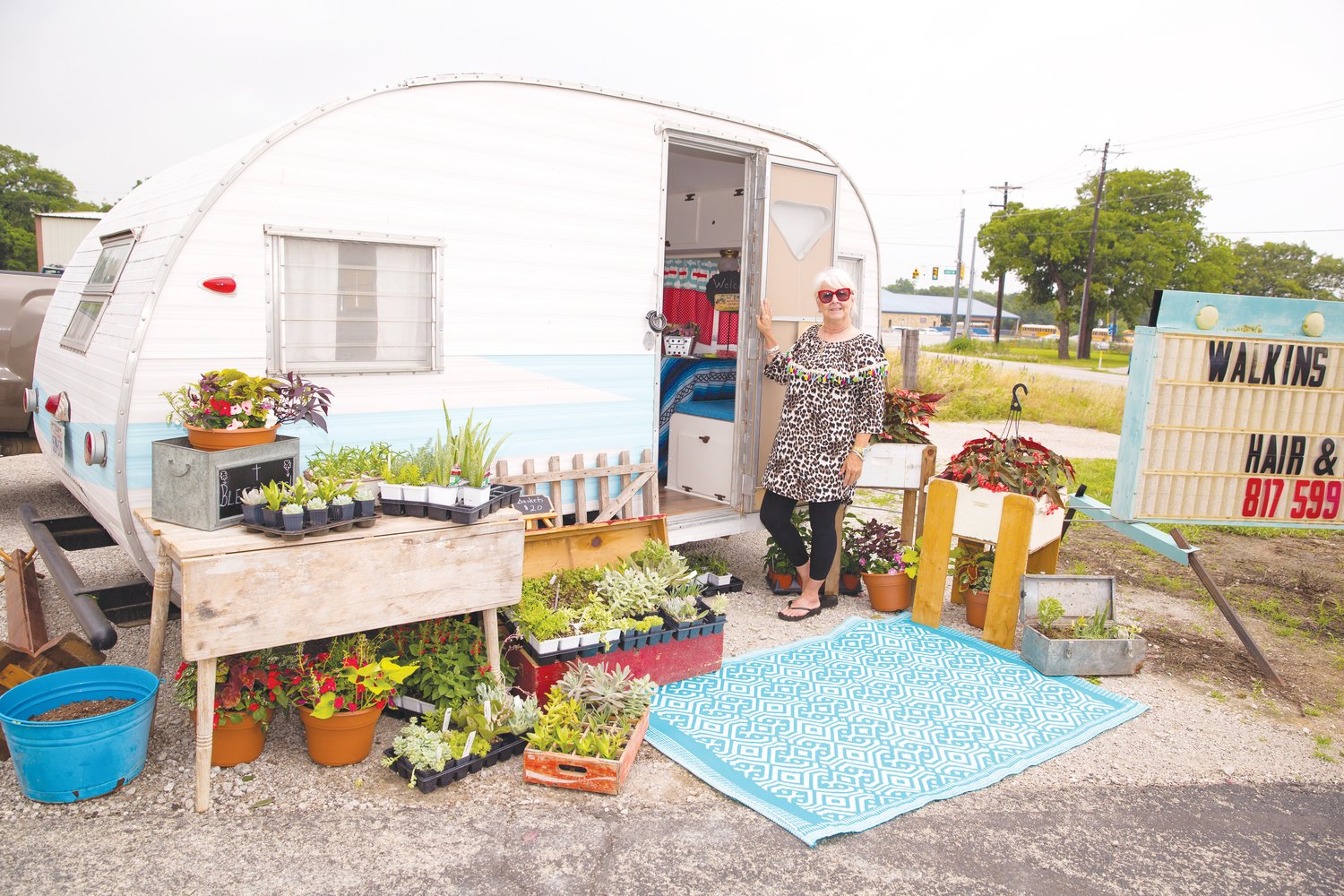 * The official population count for the newly incorporated area has not been determined.

Located in southwest Parker County 11 miles southwest of Weatherford, the city of Brock found its beginnings in 1871 when John Brock, a carpenter and cabinet maker, moved to begin a new life in the area. He eventually partnered with a man named Willie Brannon, and together, they built a gin and mill in 1880 near Grissom Springs. By the 1890s Brock was quickly growing to include a post office, blacksmith, cotton gin, gristmill, grocery store, post office, a flour mill and even an institute of higher education.

Today, the city of Brock has about 250 residents with a school district that educates about 1,500 students over four campuses. Guided by their traditions and inspired by their possibilities, Brock students have won 19 team state championships, including gold medals in math, basketball, football, volleyball, baseball, softball, tennis and golf.

Brock ISD has also won five Lone Star Cups, an award given to the school that scores the most points for victories in athletics, fine arts, and academics, as well as several individual state medals in track, tennis, and cross country. With nearly 70% of the schools in this district rating above average in the state of Texas, Brock Independent School District continues to “empower every student to discover and pursue their passion” as their motto states.

In 2017, the area saw the two communities of Brock and Brock West incorporated in order to avoid annexation by Weatherford. Later, Brock West merged with another small Parker County town near the Brazos River to form what is now known as Dennis, Texas.