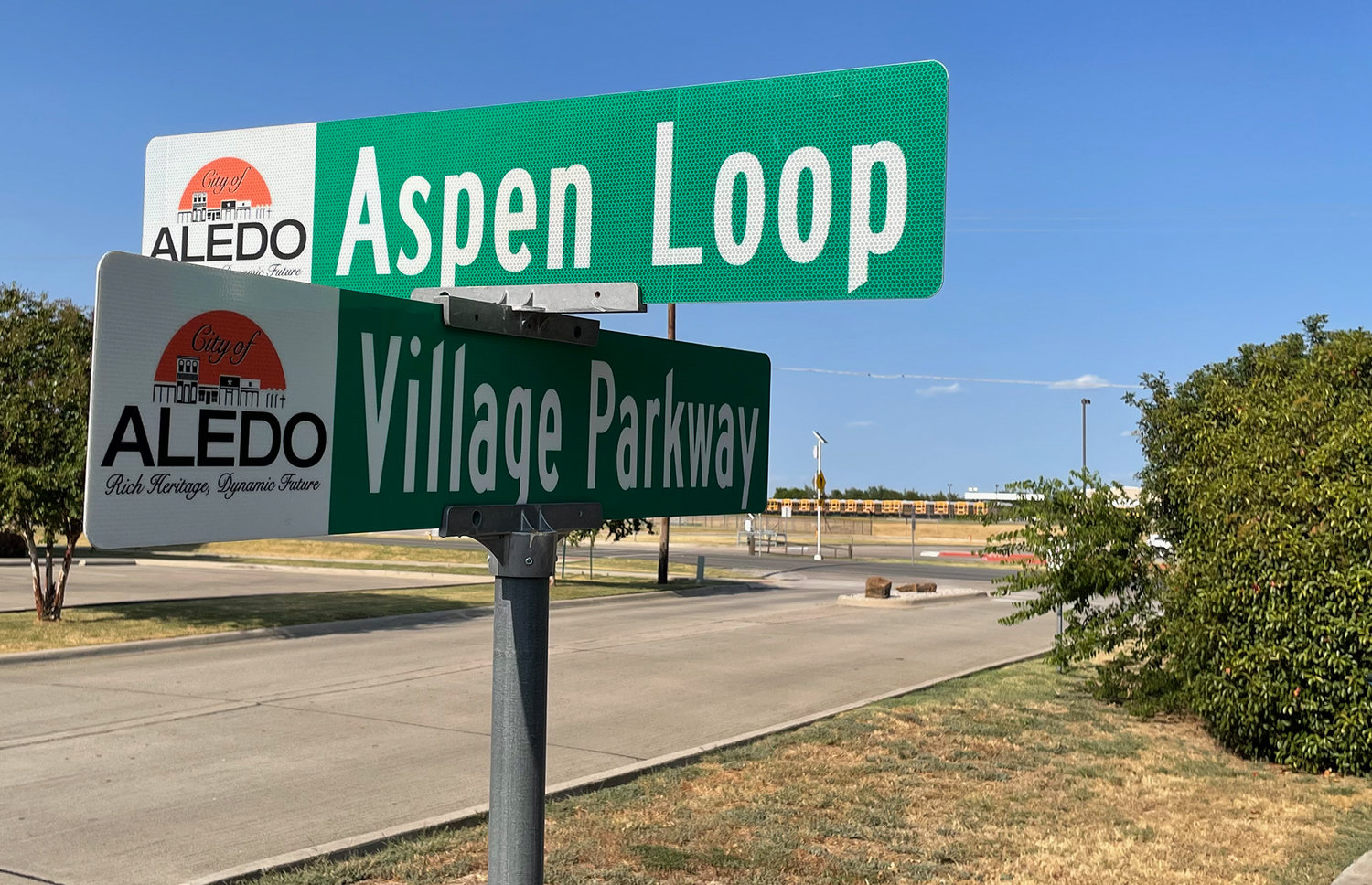 It took a while - a long while - but name corrections for a couple of streets were made at the Aledo City Council meeting on Thursday, July 28.

The thing is, most or all of the folks on those streets probably had no idea they were living on the wrong street according to Parker County 9-1-1. Now, however, thanks to a vote by the council, Taos Loop and Aspen Loop have their correct names with all involved.

Aledo City Planner Nathan Gonzales explained that when the roads were initially created in January of 1995 they were correctly named Taos Loop and Aspen Loop. However, after an adjusting of easements later in the year, a platting error resulted in the names Taos Circle and Aspen Circle being reported to Parker County 9-1-1.

Gonzales noted that 9-1-1 has to officially register what name was given them last. So, while the street signs remained with Loop in the title, as far as the 9-1-1 folks knew they were going to streets with Circle in the title. Ironically, no one caught it until Sharon Hayes served as interim city manager recently and brought it to Gonzales’ attention.

Yep, nearly three decades after the original creation of the streets.

“It’s a classic case of whodunit,” Gonzales said with a chuckle.

The mistake was easily fixed, however, when council agreed to officially name the streets Taos Loop and Aspen Loop. Now Parker County 9-1-1 can simply make the change in their system.

As for the residents on those streets, nothing changes.

“We don’t believe anyone is going to have to change their driver’s license or anything like that,” Gonzales said with a smile.