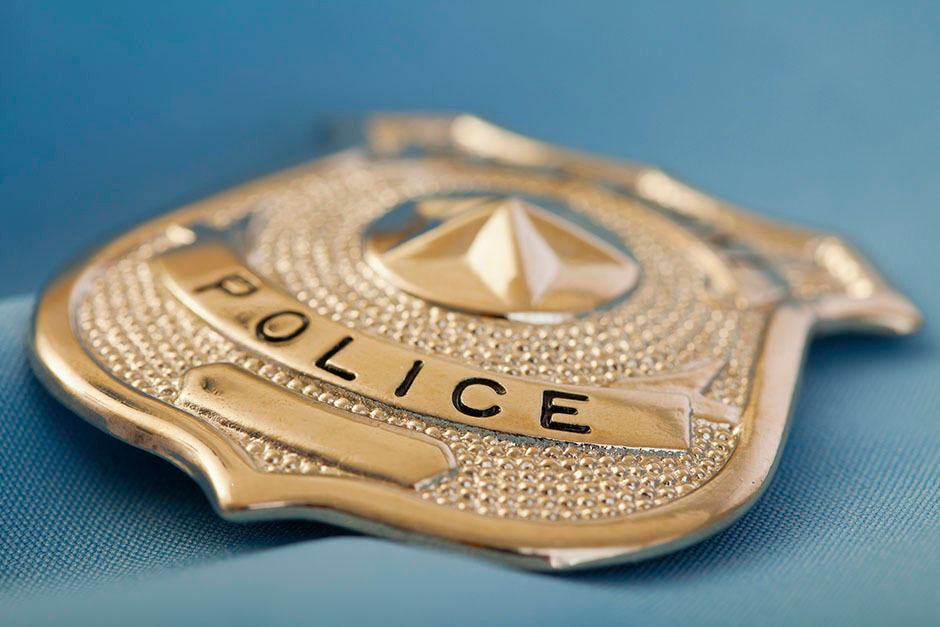 Parker County Precinct 1 Constable Charlie Hunt pled guilty to family violence assault and was sentenced to six months in jail in district court in Weatherford on Thursday.  As a condition of the plea agreement, Hunt also resigned his elected position as constable and executed documentation to permanently relinquish his Texas peace officer’s license.

“Given the violent nature of this offense, it was imperative that Mr. Hunt permanently relinquish his peace officer’s license and resign as constable,” said Parker County District Attorney Don Schnebly.  “Our victim was in agreement with our concerns and was pleased with the conviction and jail sentence.”

The case began in February when the victim called 911 and left the line open while she was talking with Hunt, according to Assistant District Attorney Jeff Swain.  When deputies arrived, she told them that Hunt had hit her several times and then dragged her through the house.  During the course of further investigation, the victim alleged that she had previously been assaulted by Hunt but had not reported it to law enforcement.  Hunt was originally charged with both offenses, but was convicted of the one that was reported to law enforcement at the time it occurred.

While he was on bond for the charge, Hunt allegedly placed a tracking device on the victim’s vehicle.  As a result, in September, 43rd District Court, Judge Craig Towson, who presided over the case, revoked Hunt’s bond.  He has remained in the Parker County Jail since that time.  Hunt still faces misdemeanor charges in Tarrant County for unlawful installation of a tracking device.