Outrage fatigue: it's a thing 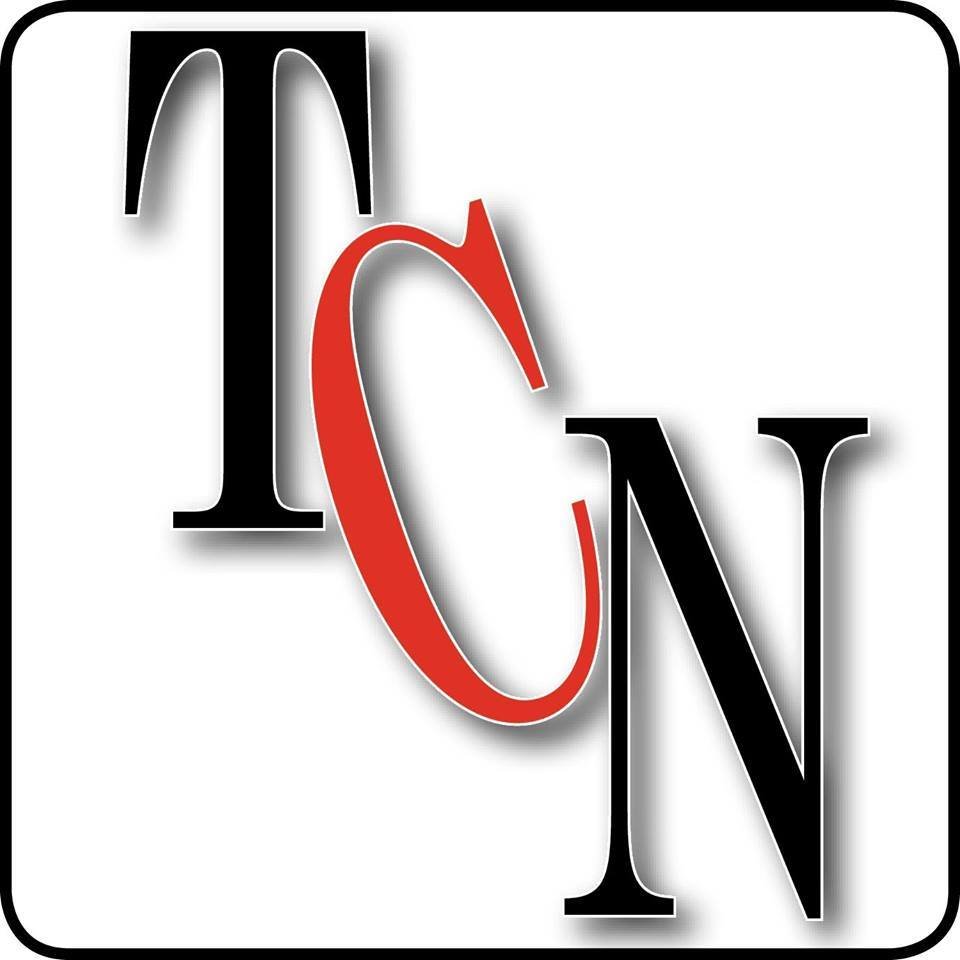 I have outrage fatigue.

Not my own outrage so much, but absorbing the collective outrage of everyone around me. I’m sure my job has a great deal to do with it – I field a number of calls from people who are outraged about something in our community, some more credible than others.

But I also see outrage on social media, on television, in people both on and at city council and school board meetings – it seems everywhere I look, someone is extremely upset about something.

Readers, I am worn. out.

Democrats, Republicans, liberals, conservatives, Old Aledo, New Aledo, high and low-income people – everyone is so, so angry about “the other side” and the terrible, horrible things they are doing.

The “I’m really angry about this, so now I say and do whatever I want,” song and dance has become the go-to position for too many people. There are days I despair whether human decency even exists anymore.

My favorite saying of all time is from Mother Teresa. It’s called the “Anyway” poem.

“People are often unreasonable, illogical and self centered; Forgive them anyway.

If you are kind, people may accuse you of selfish, ulterior motives; Be kind anyway.

If you are successful, you will win some false friends and some true enemies; Succeed anyway.

What you spend years building, someone could destroy overnight; Build anyway.

If you find serenity and happiness, they may be jealous; Be happy anyway.

The good you do today, people will often forget tomorrow; Do good anyway.

I do my best to live by these words because when I look in the mirror, I have to live with myself and like what I see. I’ve had people do me very wrong, and in my outrage, I struck back. Inevitably, the one most damaged was me. So these days, I choose to love anyway.

I understand frustration when life is unfair. I understand indignation. Some of the best journalism I’ve ever done was born of indignation. But what’s killing me is the constant, steady beatdown of people being angry, judgmental and hateful because they’re outraged.

I can think of two recent examples right in my own backyard.

At Monday’s school board meeting, Marvin Herring went on a rant against trustee Bobby Rigues, demanding Rigues’ resignation over a column he wrote for this newspaper. Rigues was addressing concerns he’d been hearing from citizens about transparency and accountability within the school district.

Herring, who until recently hasn’t had much involvement with the district (at least from what I’ve seen), said he was “enraged,” and personally attacked Rigues, yelling at him about not being a team player and calling him “dastardly and devious.”

If Herring had a mustache, he would have twirled it. Dastardly, indeed.

A less obvious but perhaps more insidious example occurred at the Willow Park city council meeting July 11. Leaders from the city were discussing swapping some land in their Extra Territorial Jurisdiction – Annetta North would acquire some land off the northwest end of Jenkins Road and Willow Park would acquire the West Oak mobile home community off Bankhead Highway.

Willow Park Mayor Pro Tem John Gholson, explaining what a raw deal this would be for his city, noted that the trailer park had a methamphetamine problem. He was outraged at the suggestion of such a deal.

I spent several hours on the phone with the sheriff’s office pulling police activity in the neighborhood for the last two years. I found one drug arrest – for marijuana – during a traffic stop that was a non-resident of the neighborhood. It should be noted that the sheriff’s office did tell me there is an ongoing investigation in that area, but no further details are being released.

In the spirit of fairness, I called Gholson and asked him where he got his information. He told me he'd heard it "from some former police officers" and some others, and when I told him I'd been unable to substantiate his statement, he told me, "it's a busy neighborhood. Crime is crime."

Gholson told me "a lot of things get said during a meeting in the heat of the moment," and he's no politician. Politician or no, he is an elected official, and it was - in my opinion - a deliberately provocative comment.

To quote Gholson, “let’s not put lipstick on it.” He’s outraged because he doesn’t want a trailer park in his city.

Not in my backyard. Not in my school district. I am more important than this. I am outraged.

Holding onto anger is like drinking poison and expecting the other person to die. Let’s think about that the next time we are tempted to breed outrage. We are just poisoning ourselves and our surroundings. A house divided against itself will not stand, and we cannot build the house of this community on a broken foundation.

Love anyway. It’s the only way we are going to like what we see when we look in the mirror.

No respect for negative-ad-producing political consultants