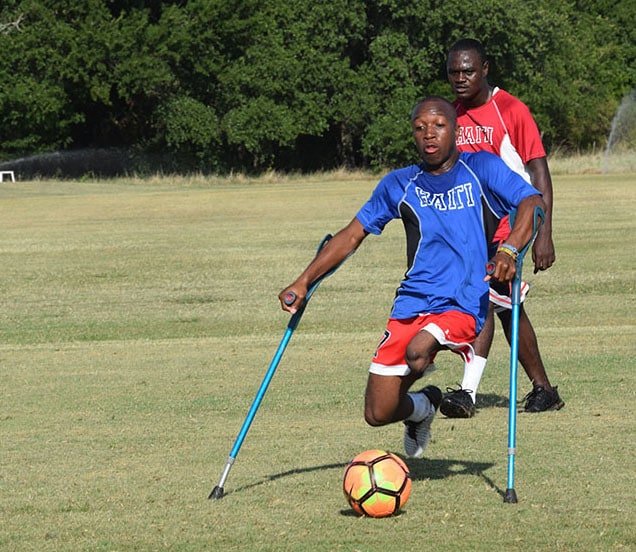 The Haitian Men's National Amputee Soccer Team will return to Aledo Friday, Aug. 11, for an exhibition match versus the Aledo High School soccer team at 7 p.m. at Bearcat Stadium.