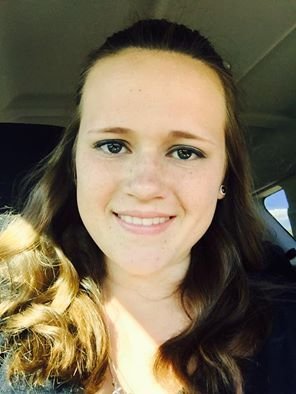 The Willow Park police department is looking for a juvenile female who has not been seen since she left her home Saturday afternoon.

Chief Brad Johnson said Alyssa Bentley is believed to be a runaway and left after an argument with her mother about 1:30 p.m. Aug. 13 in the area of Mikus Road and I-2o.

"We have no information to to lead us to believe she is in danger," said Johnson. "Nothing to indicate she's been abducted, she left of her own will."

Bentley is described as being 5'6" tall and weighs 125 pounds, with brown hair and blue eyes. She is believed to be wearing a blue bicycle helmet, gray shirt, black jogging pants and tennis shoes with purple trim. She was riding a blue bicycle when she left.

WPPD has extra officers on duty and will use canine tracking dogs to assist in the search.

Anyone with information on Bentley's whereabouts can contact WPPD at 817-441-9747.