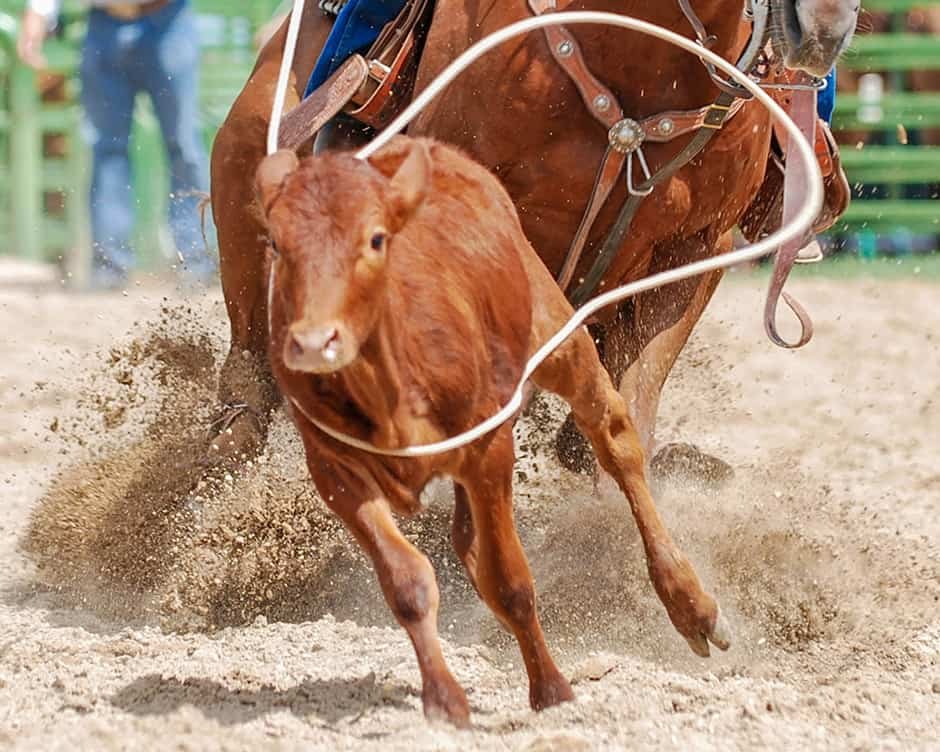 WC freshmen Lane Cooper and Kirby Blankenship continued their winning streak with the team roping title for the second week in a row. The duo won third place in the opening round, came back and won the short go and took the championship, roping two steers in 10.7 seconds. In addition to championships in Perryton and Vernon last week, they also took third in Portales and hold a commanding lead in the Southwest Region standings with 435 points, 245 points ahead of the nearest competitors.

Jace Davis paired up with Tarleton State University’s Ky Bray to place in both rounds and won fourth overall with 13.7 on two runs. This was the second time this year they have placed and are now in the top five of the regional standings

Preston Burgess along with Tarleton State University’s Blake Vickers won the opening round with a run of 5.5 and finished up sixth overall on the weekend.