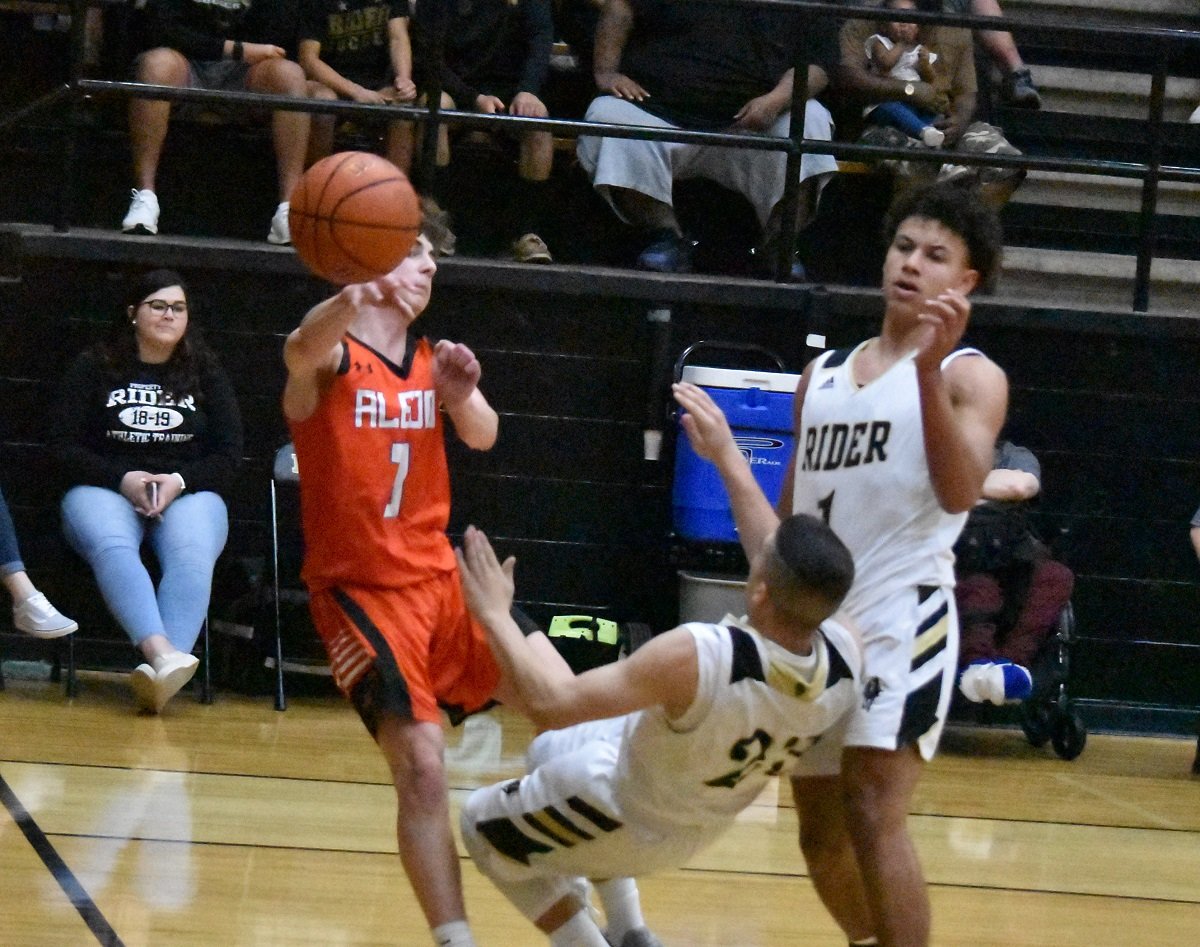 Tip off is schedules for 7:30 p.m. today at Cooper High School.

A win would give the Bearcats - currently one-half game behind second-place Wylie - a final district mark of 5-3.

Should Wylie lose today to first-place Rider, the Bearcats would move to second place and have a one-half game lead over Wylie with the Bulldogs closing out the district slate on Tuesday.

Should Aledo lose today, all Wylie would have to do to secure second place and the district's second seed in the playoffs is win one game over either Rider today or its Tuesday opponent, Cooper.