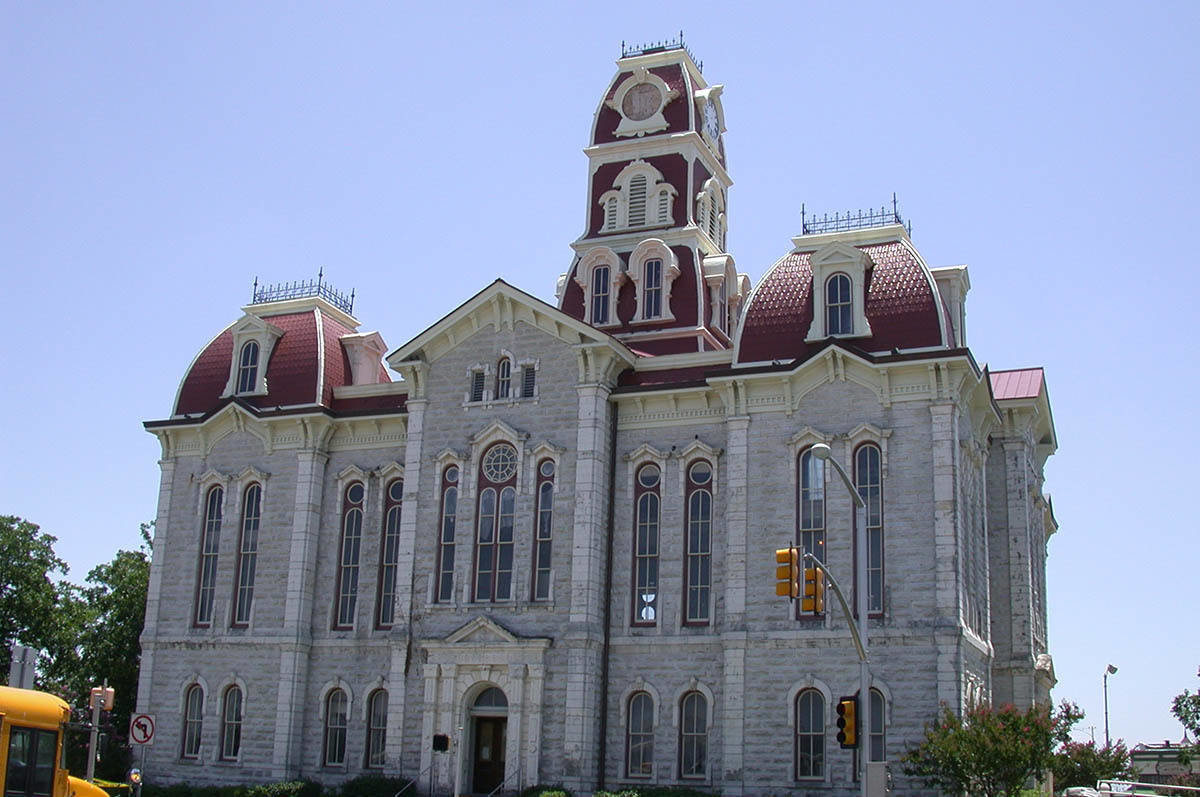 A 37-year-old Weatherford man pled guilty to aggravated robbery and evading arrest with a vehicle charges in Parker County district court Thursday and was sentenced to 25 years in prison on both.

Rusty Don Dickerson was charged in connection with his pointing a Taser stun gun at the loss prevention employees of the Hudson Oaks Wal-Mart during his attempt to escape with two stolen Roomba vacuums last January, according to Assistant District Attorney Jeff Swain, who prosecuted the case.  He then got into a vehicle with a woman, later identified as his wife, and their baby and she drove away.

“The Hudson Oaks police officers had a fantastic response time,” Swain said.  “They were there before the car left the parking lot and watched as the woman jumped out, Mr. Dickerson moved over to the driver’s seat and sped away, nearly colliding with the officers’ vehicles.  Out of concern for the baby who remained in the car and because it had begun snowing, the officers discontinued the pursuit for safety reasons.”

After Hudson Oaks investigators obtained arrest warrants for Dickerson, he was arrested in Johnson County the following day.

“Mr. Dickerson has a multitude of prior felony convictions in Georgia and North Carolina,” Swain said.  “These include assault with a deadly weapon, discharging a weapon into an occupied dwelling or vehicle, fleeing from officers, drug offenses, larcenies, and burglary.  He is also believed to be a member of a violent prison gang known as the Dirty White Boys.”

Dickerson will not be eligible for parole until 2030, at the earliest, according to Swain.