Ladycats dominate Richland, 10-0, in game one of playoff series 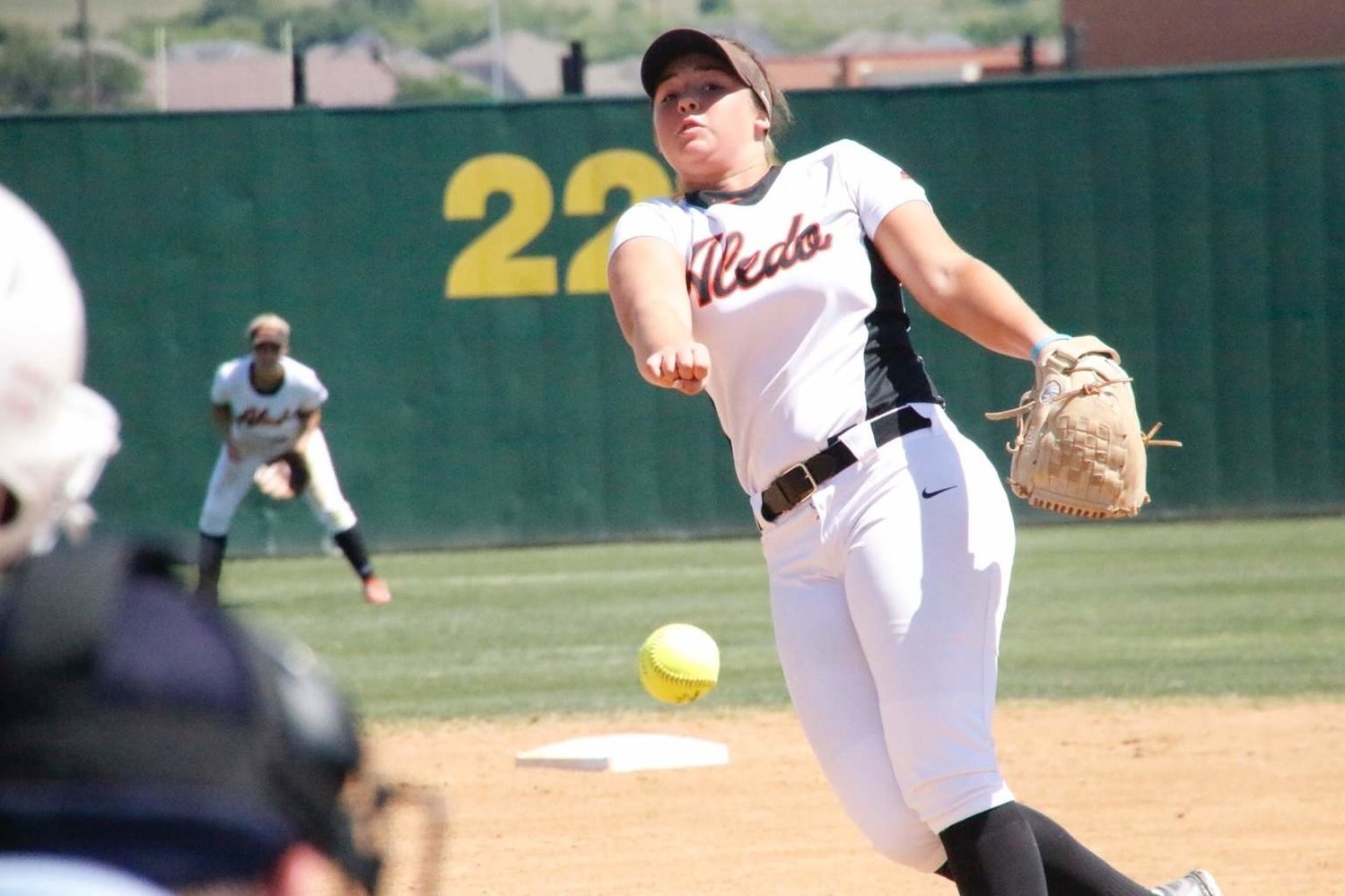 The Ladycat softball team defeated Richland, 10-0, in the opening game of a best-of-three area round playoff series.

Aledo scored in nearly every inning, putting hit after hit together at the plate. Richland didn't fare as well, struggling against pitcher Hannah Andrews, who allowed six hits scattered throughout the game.

"It always is going to start on the mound. Hannah's spin was working pretty well for her pitches so that allows our defense to rest a little bit," said Ladycats coach Heather Oakes. "Once you're playing defense pretty well, it makes it more fun to come through at the plate. We just put our hits together today - that's what we work on, is consistency and consecutiveness in our hitting."

That work was most apparent in the second inning, when Aledo, leading 1-0, loaded the bases on two walks and a single from Megan Reynolds. Senior Mykayla Stroud launched a long-distance bomb over the left field fence, giving the Ladycats a 5-0 lead.

Aledo would tack on more runs in the third and fifth innings, entering the bottom of the sixth with an 8-0 lead. Stroud took first base on a walk before Reynolds hit a triple to left field for the RBI. Reynolds was waved home on a pitching error, ending the game on the ten-run rule.

The Ladycats will face Richland tomorrow, May 6, at 2 p.m. at Richland for game two of the series. Game three will be played immediately after if necessary.