Ladycats, Bearcats soccer teams each down Eaton in shutout fashion 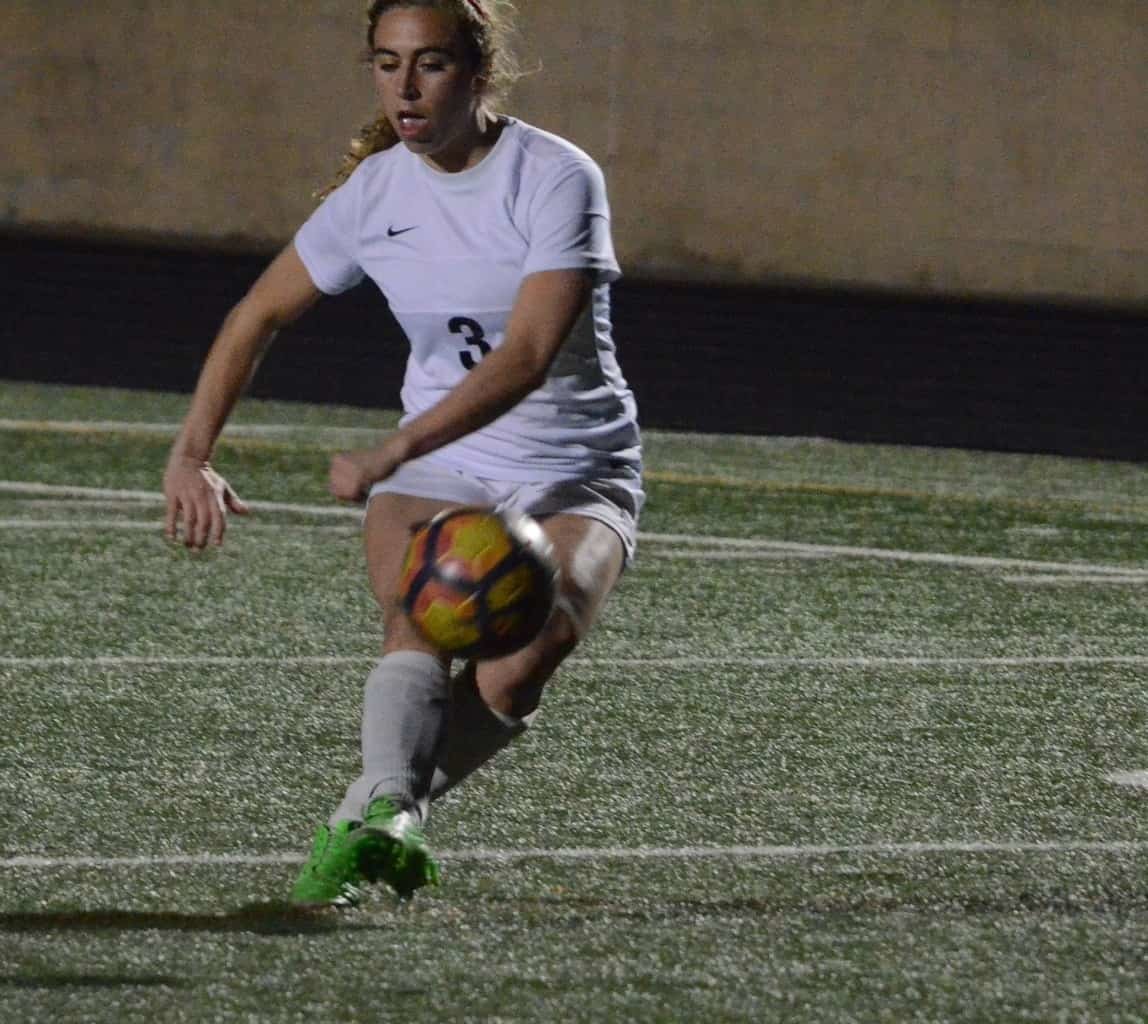 Aledo senior Cameron Huddleston fires a shot toward the net during the Ladycats' 2-0 victory over Eaton Friday night in a District 6-5A soccer match at Bearcat Stadium. Huddleston scored a goal and added an assist. Photo by Tony Eierdam
Posted Friday, February 24, 2017 10:01 pm

Both the Aledo Ladycats and Bearcats soccer teams shut out Eaton Friday night in District 6-5A action.

Senior Cameron Huddleston scored a goal and added an assist to help the Ladycats to a 2-0 victory over the Lady Eagles at Bearcat Stadium.

Huddleston scored the lone goal in the first half from 15 yards on the right side. Krista Thrasher earned the assist.

In the second half it was Huddleston to Huddleston as Cameron directed a pass from Brooke Jones' foot toward Cheney Huddleston and the freshman blasted the ball past the Eaton keeper from 30 yards.

The first-place Bearcats rolled to a 7-0 victory over the Eagles in a match played at Eaton High School.

Goalkeepers Caleb Hill and Scott Tudor combined for the shutout.

Tanner VanCuren and Max Owens each scored a pair of goals, while Reed Vierling, Danny De La Cerda and Alvero Huerta-Martin each added a goal.

Jarrod Nelson was the top play maker with three assists, with De La Cerda adding a pair of helpers, and Vierling and Brandon Wrinkle each added an assist.