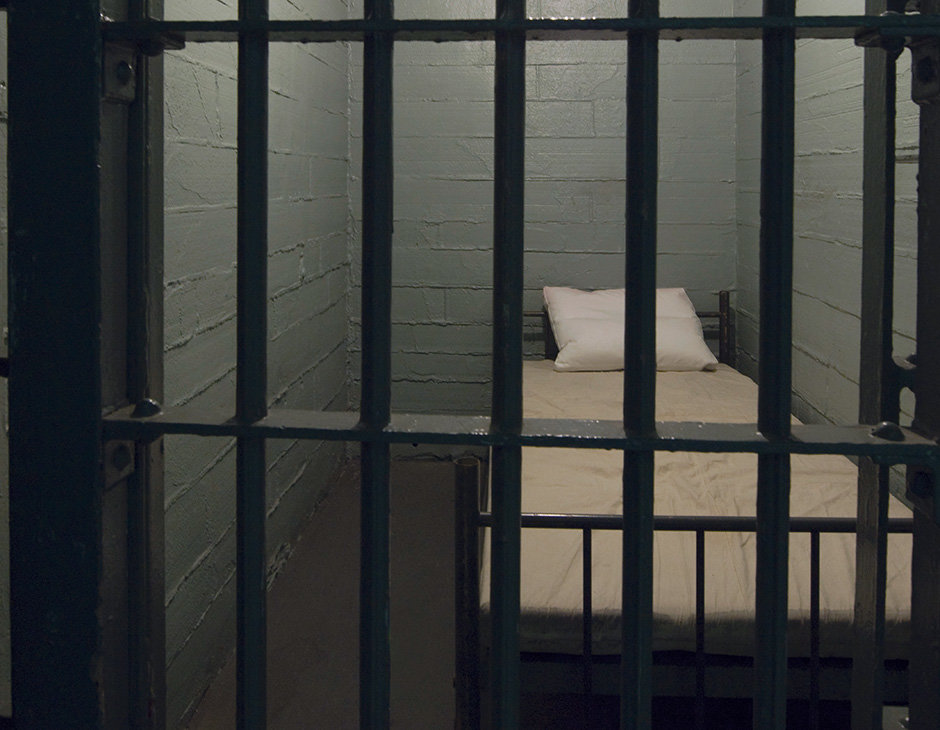 A Parker County jury convicted a 39-year-old Springtown man of felony assault for heating up a belt buckle and branding his girlfriend in a trial that concluded in district court in Weatherford on Wednesday, Aug. 14.

David Shawn Minze was tried as a habitual offender and was sentenced by the jury to 70 years in prison. Judgments admitted during the trial showed that Minze had six prior felony convictions.

According to trial testimony from the victim, during the day of the assault in her home in Springtown, Minze choked her, smothered her with a pillow, and cut up multiple pieces of her clothing with a pair of scissors. As his rage continued, Minze, who goes by the name “Shawn”, picked up his western-style belt buckle bearing a large letter “S”, heated it up with a lighter, and branded her on her upper buttocks with the letter “S”.

Assistant District Attorneys Abby Placke and Susan Pruett, who tried the case for the prosecution, introduced photos of the injured area and the buckle itself and showed jurors that they matched.

“This was a felony because Mr. Minze had a previous conviction for assault several years ago, which happened to be against this same victim,” Placke said. “The branding was his way to show her that he was the dominant person in this relationship and express his ownership of her, like you would with cattle.”

The victim testified that her relationship with Minze was off and on, with frequent breakups due to his methamphetamine usage and physical abuse. At the time of the offense, she said that they were not together as a couple.

Minze was arrested by Springtown Police officers last January 31 for a warrant for the assault arising out of this case and a second warrant for violating his parole. The crime occurred on Dec. 23.

During the punishment stage of trial, the victim testified that once, when they were broken up, Minze sent her a video that he had taken from across the street from her house perched up in a tree taking video of the outside of her home.

Jurors deliberated a little more than two hours before finding Minze guilty and about 45 minutes before they determined his punishment.

“The continuing nature of the abuse in this case is an all too common aspect of the domestic violence cases that our office prosecutes,” said Assistant District Attorney Jeff Swain. “It can be very difficult for victims in these cases to get away and stay away from their abuser. It’s not unusual for us to see the pattern of violence get progressively worse and the victim to get more and more isolated.”

Minze will be eligible for release from prison on parole when he has served 15 years of his sentence, including both actual calendar time and good time credit, Swain said. “Ultimately, once he is eligible, it will be up to the Board of Pardons and Paroles to decide if he is deserving.”

After the trial, Minze’s attorneys told 43rd District Judge Craig Towson, who presided over the trial, that he intended to appeal the conviction and sentence.

“The jurors in this case did a great job in telling the abusers that live among us that Parker County citizens take these cases seriously,” Swain said. “We are fortunate to live in a community that supports groups like Freedom House that help victims of domestic violence. I would urge anyone who is a victim to make sure that you and your children are safe. Freedom House and our local law enforcement community can help anyone in an abusive relationship to escape if they will just take that first step.”