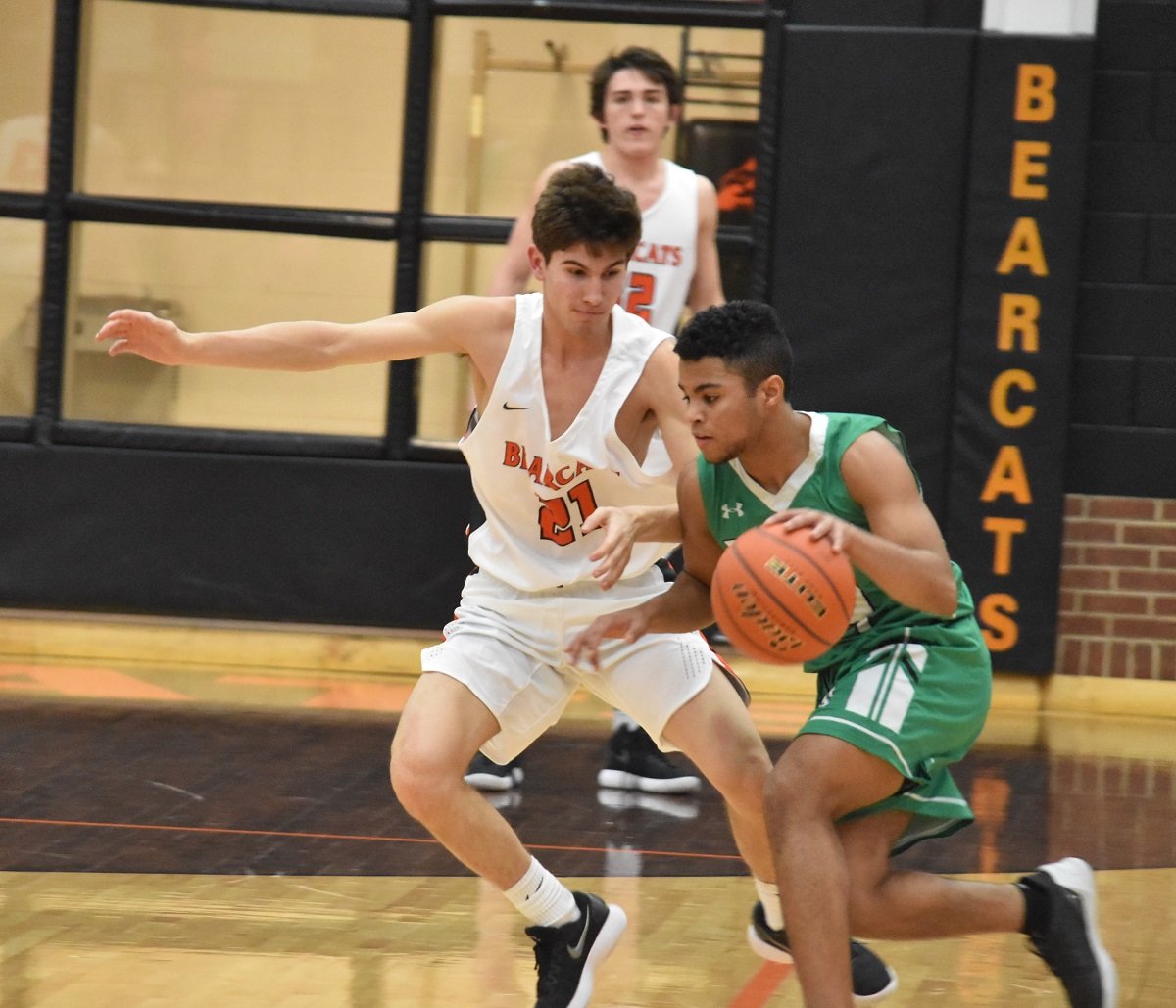 While one Aledo basketball team looks to stay near the top of the District 6-5A standings, the other is hoping to get closer to playoff contention as the teams travel today to Eaton.

The Ladycats (25-3) have put together three consecutive wins since falling at Boswell earlier in district play but struggled in the past two contests before coming away with wins.

“The last two games have been too close, and we have to start playing better as a team,” Ladycats head coach Nikki Hyles said. “We are not playing the way we could be. We have to get better in transition, decision making, and we simply have to play our brand of basketball. We need to get back to that.

“It was nice to get the wins, but we still have a lot of work ahead of us.”

The Bearcats hope to ride momentum gained after defeating Azle on Tuesday to stop a five-game losing streak. The Aledo boys defeated Eaton, 66-62 in overtime, earlier in district play. Eaton brings a four-game losing skid into the contest.

“We talked before the game about the heart it takes to come off a five-game (losing) skid that we were on,” Bearcats head coach Fred Jones said. “We fought, clawed, and we were up by one point at halftime and we were pretty happy, you have to understand. We knew winning this game would not be easy, but the guys got us back on the right track.”

Tip off follows the girls’ varsity game at approximately 8 p.m.