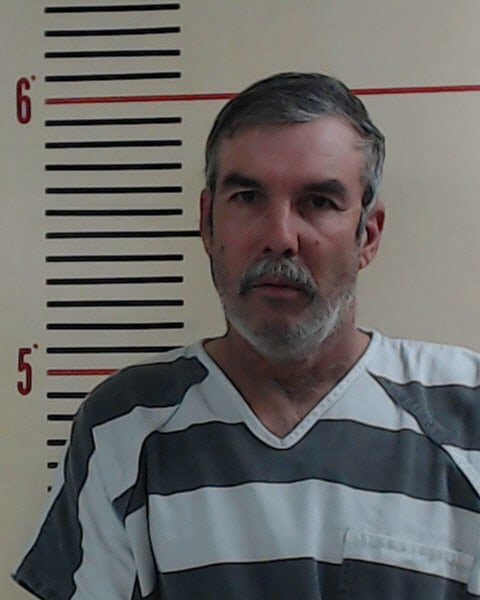 A murder case that remained unsolved for better than a decade concluded in Parker County district court Thursday when a 55-year-old Weatherford man was found guilty of murdering a Fort Worth woman whose body was found in a creek in Aledo wrapped up in trash bags in 2005.

Larry Wayne Driskill entered a no contest plea to the cold case murder of 29-year-old Bobbie Sue Hill and was sentenced to 15 years in prison.  Ms. Hill’s five children were present for the sentencing and were in support of the plea agreement as a way to make sure that Driskill was finally held accountable for their mother’s death.

“Most cold cases that get resolved after this long are concluded because of DNA evidence that is tested with technology not available at the time of the original investigation,” said Assistant District Attorney Jeff Swain.  “Though we examined a lot of items of evidence in this case during the cold case re-examination, none of them produced any matching DNA results.  It took some excellent cold case work by the Texas Rangers and Parker County Sheriff’s Office to finally get justice for the victim and her family.  Our law enforcement community never gave up on this case.”

“At the time of her death, the victim was working as a prostitute near Lancaster Street in Fort Worth,” Swain said.  “Ranger Jim Holland re-interviewed the victim’s pimp and had a sketch artist work with him under hypnosis to create a drawing of the man who he had seen pick her up and was last seen driving off with her.  They then had that drawing age-progressed to what that suspect would look like today.  When that drawing was publicized, the Ranger received calls from Parker County citizens indicating that they thought that it looked like Driskill, who was a long-time resident who worked on a Parker County precinct road crew until the time of his arrest.”

After receiving the tips, Holland interviewed Driskill over the course of three days and received several admissions, Swain said.  Unfortunately, recording equipment malfunctioned at the stage of the interview when Driskill made the most inculpatory statements and none of that was captured.

“We are thankful to get closure for the family of the victim and to hold Mr. Driskill accountable,” said District Attorney Don Schnebly.  “A number of factors made this a very challenging case for both law enforcement and the prosecution.”

After the sentencing, as she fought through tears, Ashley Lor, Ms. Hill’s oldest daughter, gave a victim impact statement on behalf of the family.

“My mom’s short life enriched the lives of so many people," said Lor. " She’ll never be forgotten.  She’ll be loved and missed forever.  May she now finally rest in peace.”

Driskill will be eligible for parole when he has served half of his sentence, Swain said.  However, eligibility for parole does not mean that Driskill will actually be released.  That decision will be made by the Texas Board of Pardons and Paroles.