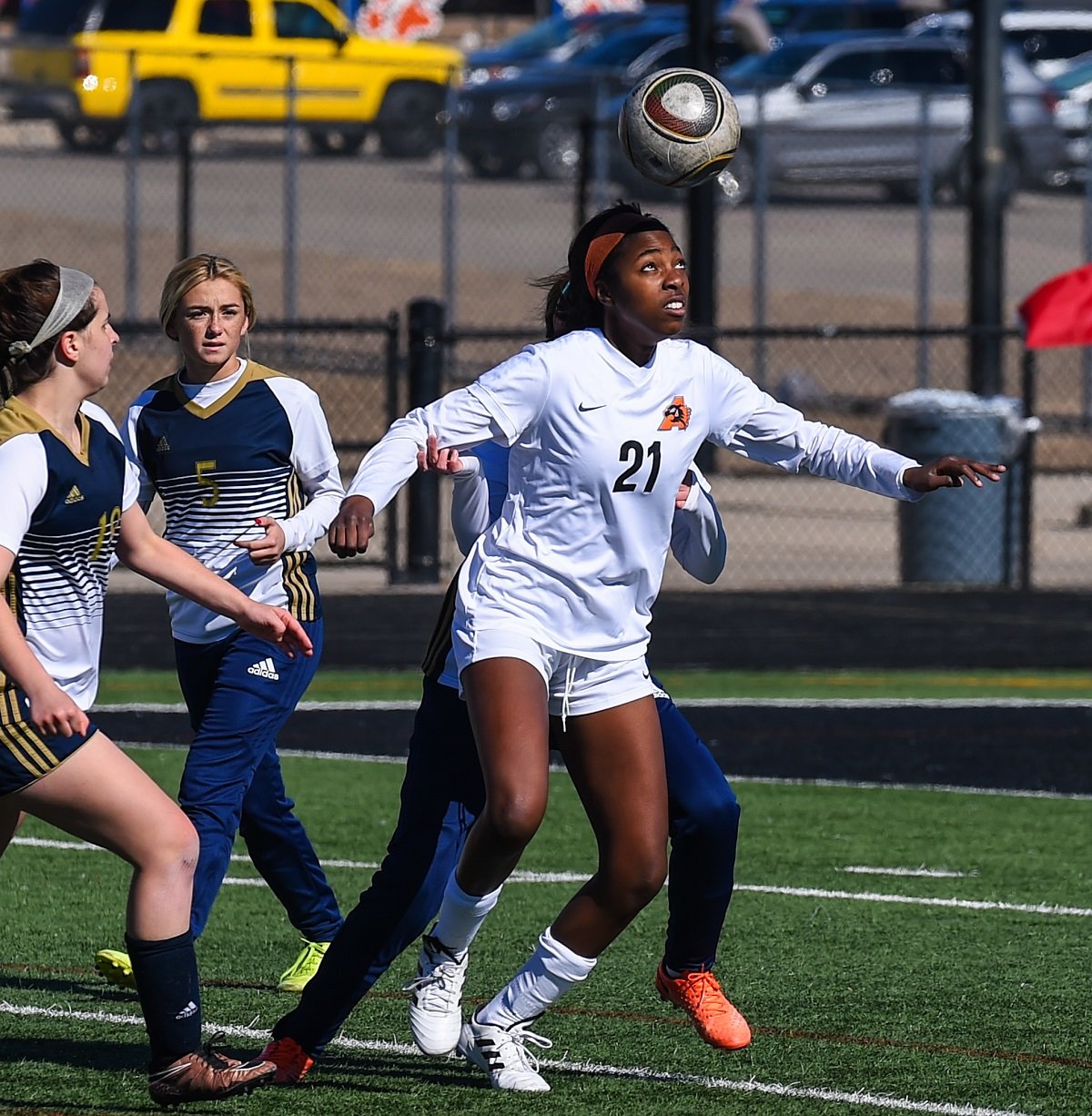 The win advances the Ladycats to the girls' tournament championship match, which is set for 5:30 p.m. Saturday at Bearcat Stadium.

Sophomore midfielder Cheney Huddleston set up Ray for a 15-yard goal from the middle as Aledo led 1-0 with 29:45 remaining in the opening half. Covington recorded a pair of stops later in the half, and the Ladycats maintained their 1-0 lead at the break.

With 23:25 left in the match, Grace Ornelas sent a pass to Ray on the right side, and she found the back of the net from 15 yards in the middle to increase Aledo's lead to 2-0. Ray leads the Ladycats in scoring with three goals.

Covington extended for a diving save midway through the half, and she turned back Little Elm's final shot on goal with 11 seconds left to play to preserve the shutout, her second in as many matches.

Aledo held off a late Waxahachie comeback effort and came away with a 2-1 victory in the boys' semifinals that advances the Bearcats to the championship match.

The boys' championship match will be at 7:30 p.m. Saturday at Bearcat Stadium.

Aledo took a 1-0 lead early in the match on a two-on-one break where Clayton Holt sent a cross-field pass to Max Owens, who slammed the ball past the Indians' goalkeeper for a quick 1-0 lead.

Waxahachie had an excellent chance to score near the end of the half, but Aledo goalkeeper Konrad Garbowski deflected the ball away from the open net to stop the scoring chance. The Bearcats' 2-0 lead held up at the half.

Waxahachie got back into the match with a goal from 30 yards out to cut the Bearcats' lead to 2-1 with 32:30 left in the match.

The Bearcats' defense stayed strong for the remainder of the second half, and Garboswki turned away a pair of Waxahachie scoring chances to seal the win and advance the Bearcats to the title match.