Boswell comes back to defeat Bearcats, 63-58, in boys' District 6-5A fourth-place tiebreaker game 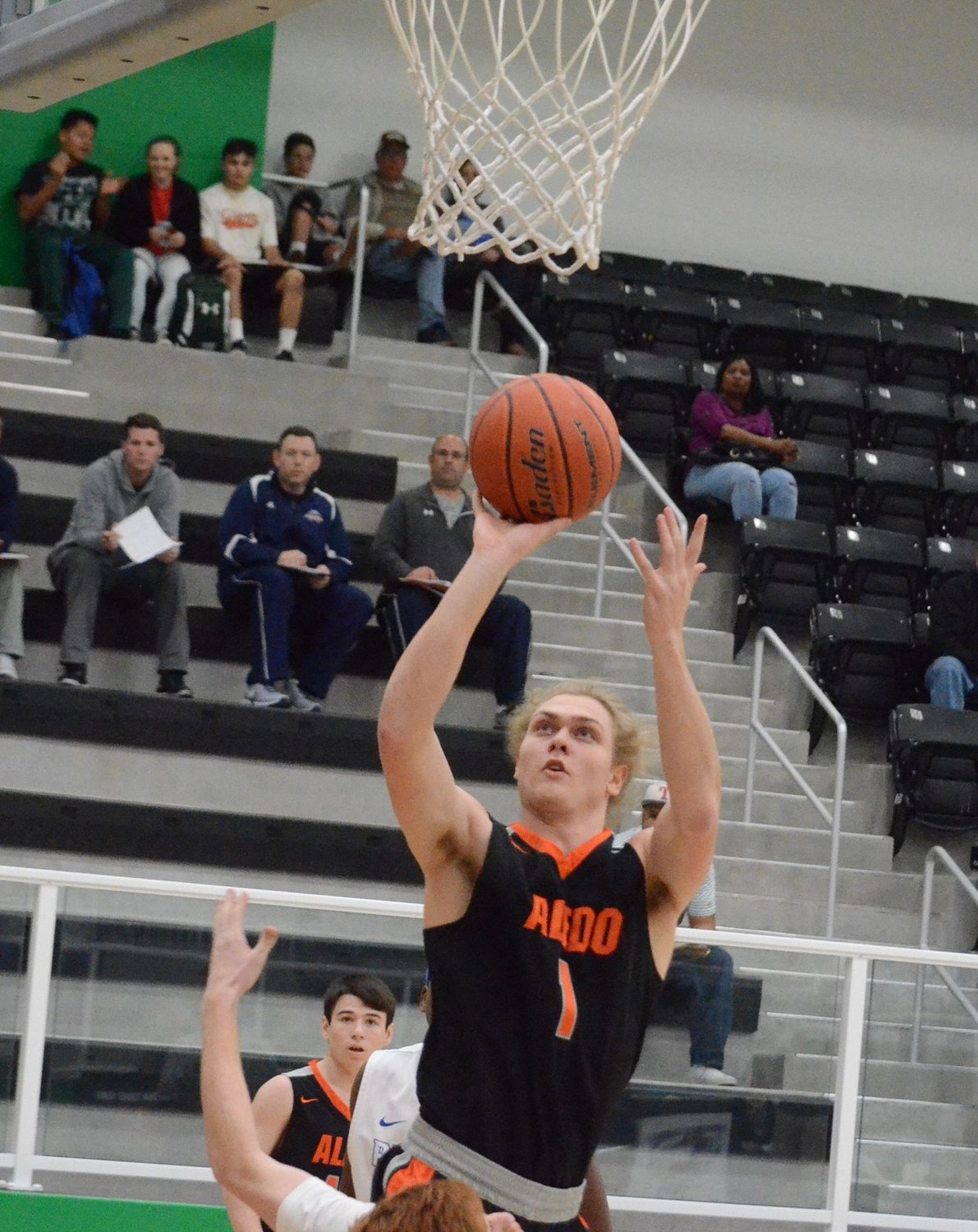 Boswell came back from a 10-point third-quarter deficit to defeat the Aledo Bearcats, 63-58, Friday night in a boys' District 6-5A tiebreaker basketball game at Azle High School.

Boswell will assume the district's fourth seed - and the final playoff spot - in the Class 5A playoffs.

After Boswell opened the third quarter with a bucket, Aledo senior post Cam Caldwell hit a jumper from inside the lane and was fouled. He canned the charity shot to complete a three-point play.

The Bearcats' offensive assault continued when Tre Owens, Jake Hawkins and Caldwell each scored on driving layups to increase the Aledo advantage to 37-27.

But Boswell, paced by guard Breshun Berry, closed the third period with a 19-5 run to take a 46-42 lead into the fourth quarter.

Boswell was ahead by 12 points, 59-47, before Hawkins nailed a trey and Caldwell followed with a short jumper to cut the lead to seven points.

Each team traded baskets before Boswell extended its lead to 63-54 after forward Lawrence Smith canned a pair of charity shots with 54 seconds remaining in the contest.

Hawkins scored on a put back and on a jumper to close the scoring.

Caldwell led the Bearcats with 17 points, with Hawkins adding 16. Also scoring were Owens with 13 points, Noah Arrington and Jake Bishop, each with three, and Bryce Lancarte, Andres Valdez and Cameron Yates, each with two.