Blades sentenced to 30 years in death of infant 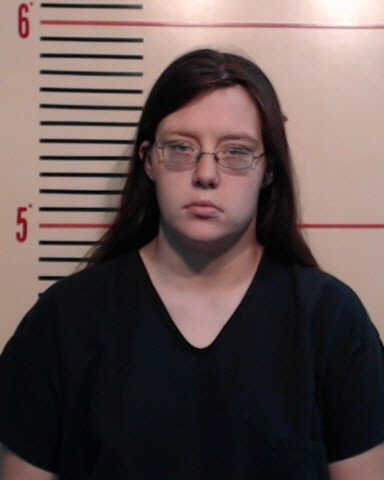 After pleading guilty to causing serious bodily injury to a child by omission in district court in Weatherford on Monday, a 23-year-old Weatherford woman was sentenced to 30 years in prison.

Ashley Nicole Blades had been charged with the capital murder of the newborn child that she gave birth to in the bathroom of her family’s Weatherford home.  An autopsy conducted by the Tarrant County Medical Examiner’s Office ruled the death a homicide due to suffocation, but could not give any insight as to how the suffocation occurred.

“A forensic pathologist for the defense reviewed the case and would have ruled the death undetermined rather than a homicide,” said Parker County District Attorney Don Schnebly.  “Their defense expert’s conclusion was based on the fact that the baby had an inflamed umbilical cord which, the defense pathologist believed, may have been a sign that infection could have been a factor in the child’s death.”

“Given the uncertainty, of how a suffocation may have occurred and the possibility of infection being a factor in the death, we decided to go with a charge based on omission, since the defendant obviously didn’t provide proper medical care for the child,” Schnebly said. “We also discussed the facts and the proposed plea with the baby’s father before deciding on the 30 year sentence.”

Since the injury to a child offense to which Blades pled guilty is considered an aggravated offense, she will not be eligible for parole consideration until she has served at least 15 years, Schnebly said.