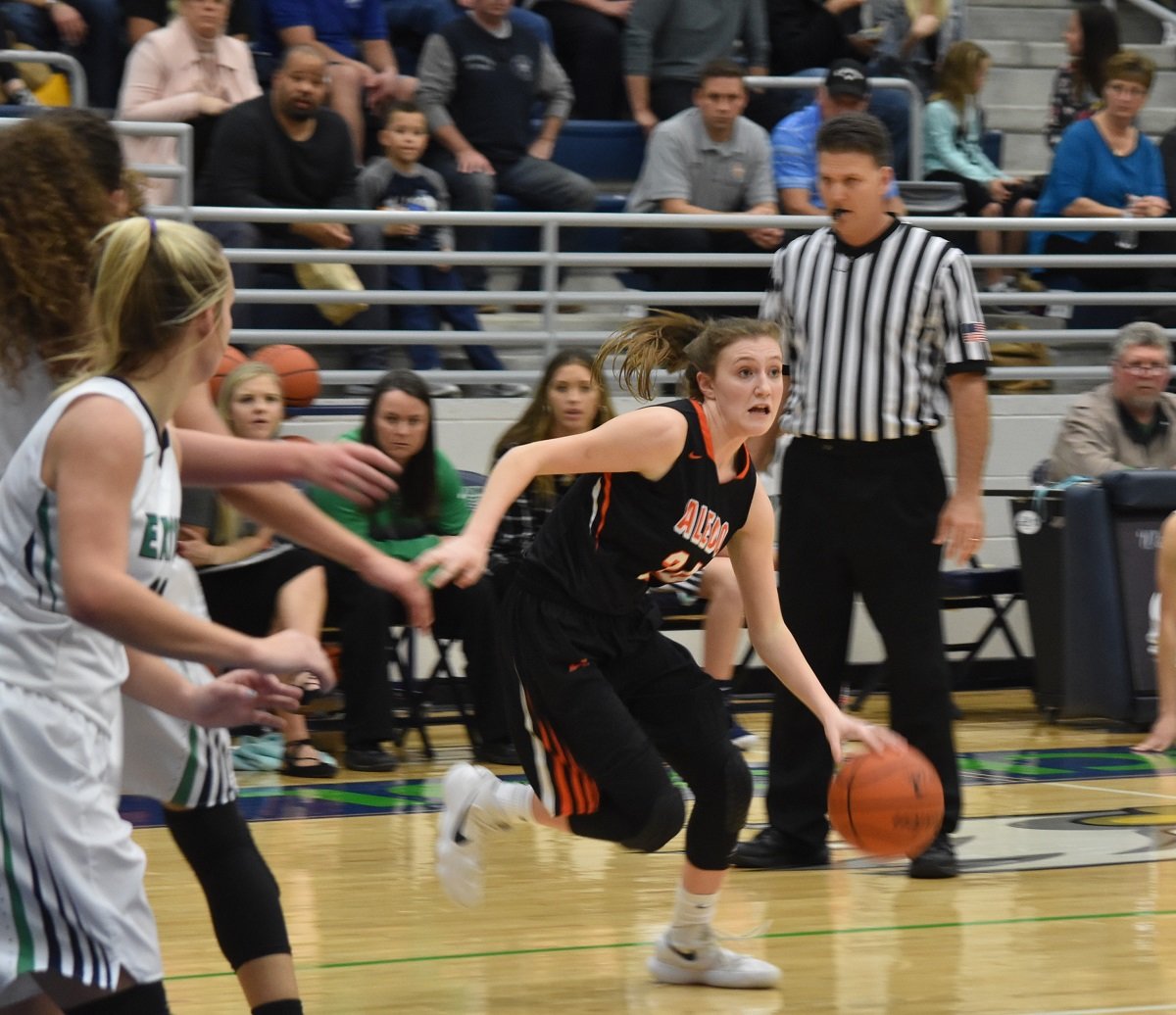 There is plenty of action on the hardwood and the pitch for Aledo High School teams today as basketball continues district action and soccer begins league play.

Of the four varsity contests, three will be played in Aledo.

The Ladycats will attempt a season sweep of the Lady Bears. In their meeting earlier in district play, the Ladycats had little trouble in a 67-26 victory. The Aledo ladies, who have already clinched a playoff spot, come into the contest trailing first-place Boswell by a game.

The Ladycats and Lady Bears will tip off at 6:30 p.m. today at the Aledo High School gym.

The Bearcats are hoping to not only avenge an earlier 61-44 loss to the Bears, but need a win to stay in the playoff hunt. The top four teams from each district qualify for the Class 5A playoffs.

The contest will follow the girls' varsity game at approximately 8 p.m.

Both the Aledo Ladycats and Bearcats soccer teams begin District 6-5A action today against Chisholm Trail.

The Bearcats will bring an 8-0-1 record into the match against the Rangers, which is set for 7:30 p.m. today at Bearcat Stadium.

The match is scheduled for 7:30 p.m. at Ranger Stadium.